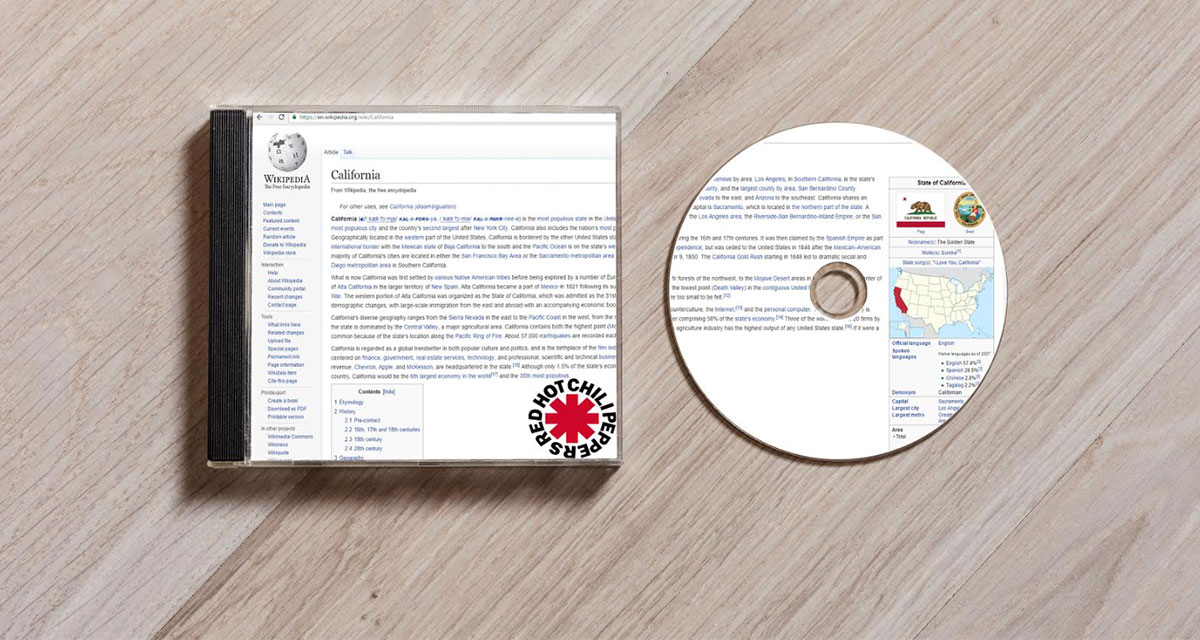 “By the time I got 30 seconds into it, I knew something was up. The first verse was just weird, whisper-singing that listed the states and territories that once made up the Baja California peninsula,” said longtime fan Bill Lightfoot. “It didn’t even really rhyme or anything. Then there was that line about ‘Etymology and the Blue-Fronted Jay and the Sierra Chickadee.’ I went on Wikipedia and it was almost word for word.”

“I read an interview where the band said the new single would be ‘slightly political,’” music reviewer Alley Laskowski posted on her Facebook. “I thought it’d be an interesting listen with the election and everything. But it was just factual, straightforward statements about Nancy Pelosi and the 18,245,970 voters that are currently registered in California.”

The nine-minute song contains three verses on California’s infrastructure and an extended rap that breaks down the state’s economy.

“Oh, and that ‘Latin Influence’ they alluded to before the single’s release? Pretty much just a line about how 37.6% of the state’s population is Hispanic or Latino,” Laskowski added. “It was like hearing a middle-aged guy sing his kid’s social studies report.”

Many have accused the Chili Peppers of committing outright plagiarism, which frontman Anthony Kiedis was quick to deny.

“I always leave it up to the listener in a lot of ways, but I’ve heard the criticisms about that song, and I’m honestly at a loss,” said Kiedis from his Los Angeles home. “This song is very reflective of where we’re at as a band right now. It tackled themes that mean a lot to us — like demographics, geography, external links, and further reading.”

Kiedis then told reporters to look for a bonus track on the album’s Deluxe Edition, entitled “So High in SoFi,” which many fans are calling “a literal reading of the L.A. Rams Super Bowl-winning roster.”