Woman Hopes There Are Some Guys at the Show Tonight 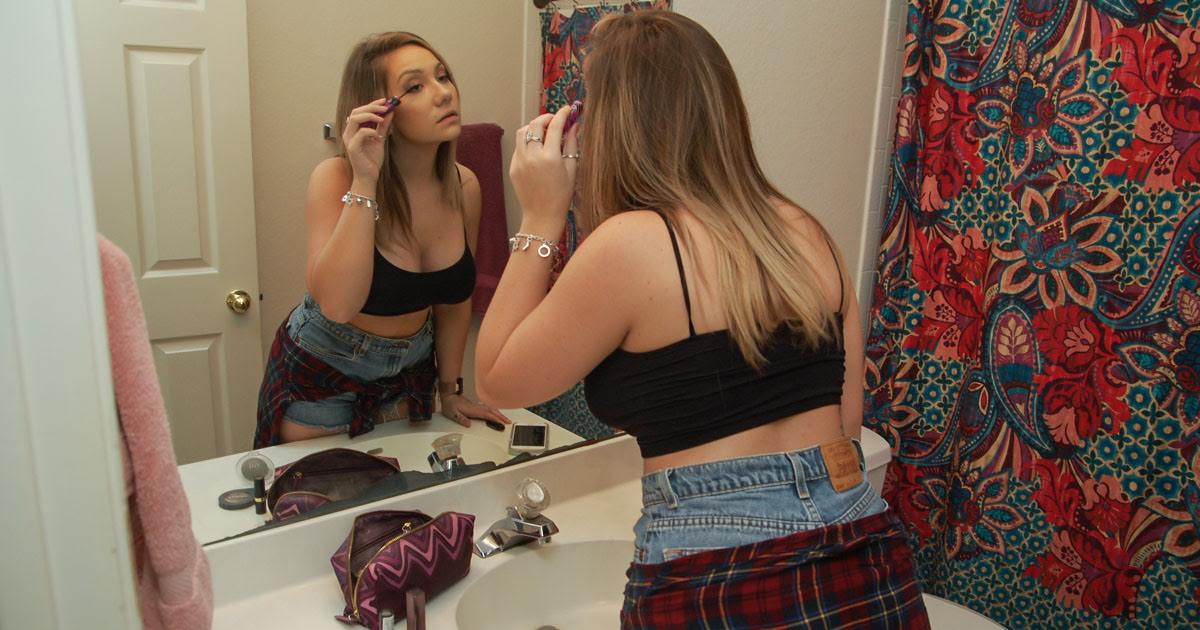 “I just really want to meet someone with the same musical interests as me,” said Fuller as she prepped for the evening. “I’ve been going to a lot more shows lately, and I’m lucky if I see more than one or two dudes there. It’s crazy. Have you been in a circle pit lately? It’s like a Sally’s in there!”

After grieving the dissolving of her long-term relationship, Fuller has decided to pursue dating again. Originally, she hoped to find a date to tonight’s all ages show, but was unable to find any compatible suitors online.

“I definitely have a type,” said Fuller. “I just love a shallow, narcissistic, emotionally stunted man. But all I could find were guys that wanted to get to know me and weren’t interested in nude pictures. So frustrating.”

“There’s just nobody out there right now,” said Fuller’s best friend, Cindy Perez. “Every show is a fuckin’ taco truck lately, and when she does match with someone online, they want to have these long conversations and reveal their personality and charms. Ugh. Whatever happened to the good old days, when a guy would bring you to a show and then ignore you all night while he acted macho with his friends?”

Though her forecast for love seems bleak at the moment, Fuller refuses to give up the search for her dream man.

“I know it sounds silly,” she said. “But if I just keep putting myself out there, maybe one day I’ll meet some boy who’ll let me buy him a bunch of tattoos. Oh god, listen to me. Keep dreaming, Maddie!”