Weakerthans Have Impromptu Reunion at University of Winnipeg Faculty Meeting 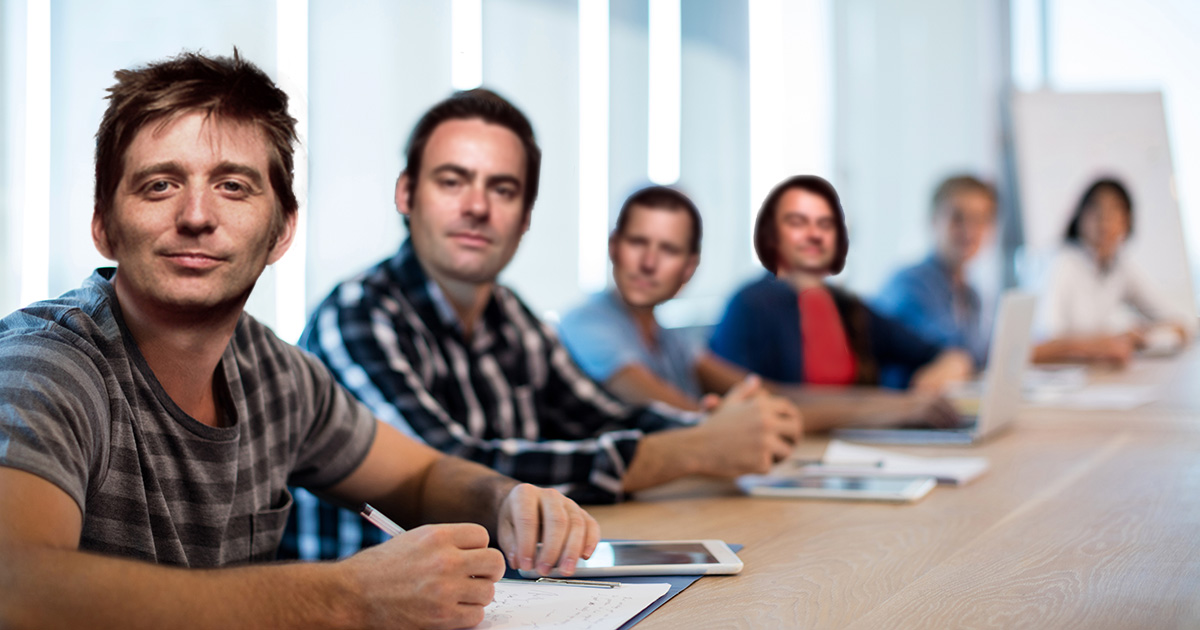 “I really only showed up so I could run some lesson plan ideas past the head of the semiotics department. But when I arrived at Manitoba Hall and the rest of the band was already there, it just felt right,” said singer John K. Samson in a voice that makes you want to both punch and console him at the same time. “I didn’t know the rest of the band was on staff here. Honestly, I didn’t even know I was on staff here until recently. They just pushed me into a classroom with a book by Eudora Welty and I’ve kind of just been working off that ever since.”

“I’ve been a huge Weakerthans fan for a long time. I never got to see them live, so I’m thrilled that they’re back together, and also that Professor Samson is grading on a curve,” remarked Composition 203 student Heather Croft. “I can’t think of a single other band that can be simultaneously sweet, morbid, hopeful and defeated all in one song. I also don’t know any professor that assigns this much Derrida. What the fuck is post-structuralism anyway? I’m hoping the liner notes on ‘Reconstruction Site’ have some sort of hints to what the professor is expecting.”

Thomas Cyrenne, head of the UW English department, detailed his experience with the Weakerthans as faculty members.

“I seriously can’t handle this horseshit much longer. They were bad enough as individuals, but reunited they might be enough to make me forfeit my tenure,” said Cyrenne while stress reading Charles Simic. “Don’t get me wrong, they’re fine songwriters. But if I get one more staff email that’s written entirely in mixed metaphors about sad cats, I’m transferring to Toronto.”

At press time, the Weakerthans had begun work on a new album which is actually just a syllabus mostly consisting of Alice Munro short stories.