UPDATE: Local Band Convinced Full-Stack Amps Have Nothing To Do with Power Outages at Doug’s House 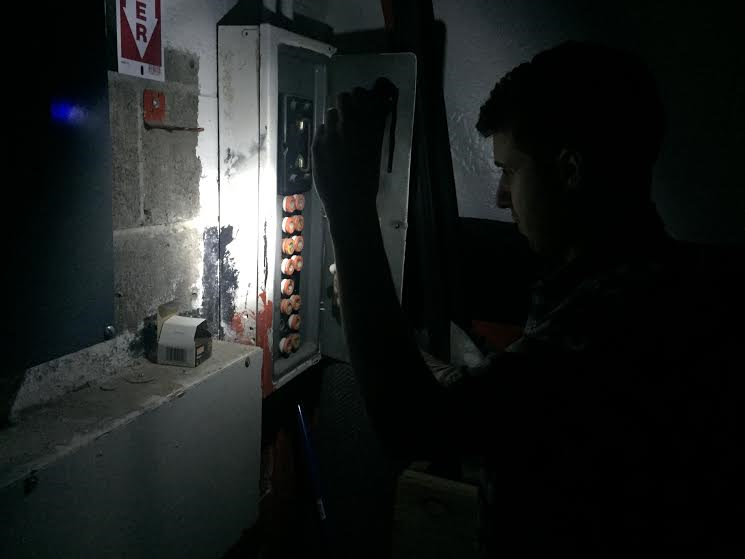 “This is the problem when you do favors for friends and play in their garbage house. The idiots that wired this place must have done it all wrong. What else could be causing the power to cut out?” said bassist Colin Almez as show promoter Doug Jefferson inspected the house’s out-of-date fusebox. “We shouldn’t even be playing shitholes like this if they can’t support a wall of sound.”

Touring band The Ruby Blue, who had played just before Asthenia Falls, offered use of their vintage combo amplifier to help remedy the problem, but the emo group politely declined.

“My guitar just wouldn’t have sounded the same,” said guitarist Steven Homer while he waited outside for the show to resume. “Besides, it looked really old, and I would never want to be seen standing next to that pile of rubbish.”

This story is ongoing and will be updated with any new information.