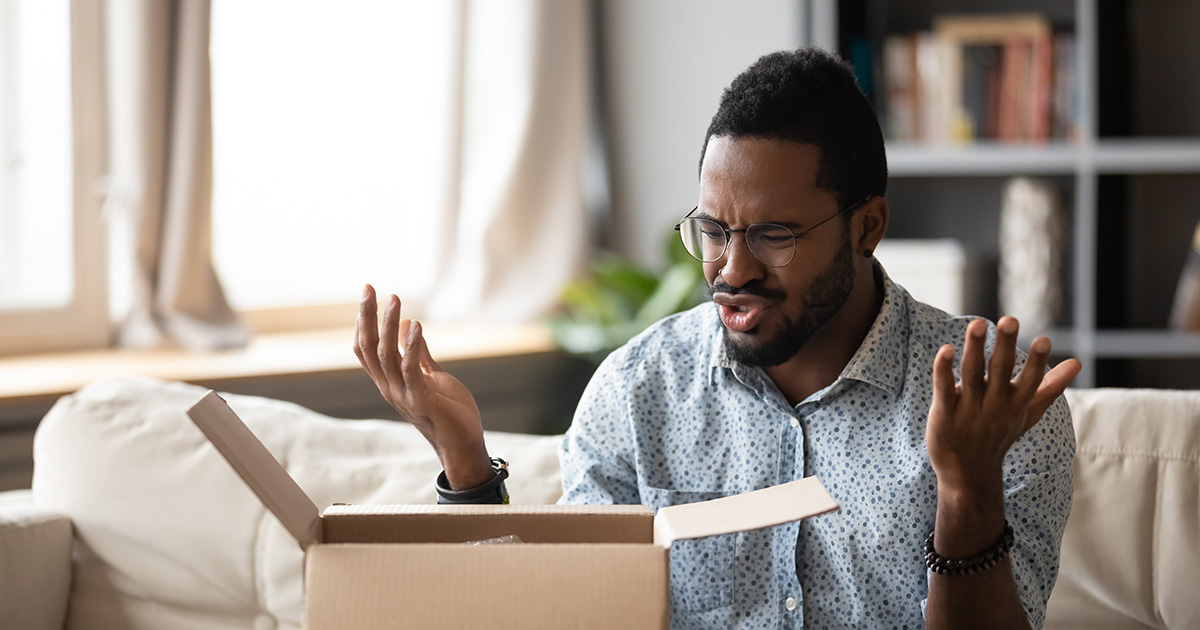 EL PASO, Texas — Post-hardcore band Asbestocide reportedly sold out what little cred they’ve obtained by not including free swag such as stickers or buttons in with their merch orders, betrayed fans declared.

“If I spend my hard-earned cash to support your band by buying a sick graphic long sleeve tee, I expect to be compensated for my efforts,” explained former Asbestocide fan Kelly Chaudhary, who has since returned her shirt, now covered in cat hair, via mail. “What are you, a bunch of diehard capitalists? Am I just a customer to you? If the answer is no, then give me some free shit! I would have put those stickers in highly visible places, like my laptop, or even my water bottle. You can’t buy that sort of exposure. They fucked up.”

“We were finally getting some heat behind the band when the pandemic hit, and we haven’t been able to play shows or rehearse for over a year — money’s tight!” explained Ludwig, whose punk status continues to fall after being seen allegedly paying for extra guac at Chipotle. “We have to save band money wherever we can. So for now, no free goodies in with orders. And let’s get it straight: our stickers are super high quality. They’re durable! These stickers will surely outlive your fandom of us as they rot on your snowboard or crusty refrigerator in an apartment you rent.”

Professional sticker designers applauded the band for not giving away the decals, and admitted they are sick of their products being treated like worthless baubles.

“My art has value! How dare you treat stickers like packets of ketchup or songs on Spotify. Each die-cut sticker is a piece of art that should be taken seriously as a commodity,” stated a defiant Raoul Lambert, owner of Sticker, I Hardly Know Her, LLC. “I work long, tough hours with indecisive bands to create a product which will end up in urinals, Crate guitar amps, or 1993 Ford Tempo bumpers. I source the finest papers and polymers for my product. It’s time I get some respect around here.”

Asbestocide garnered further criticism at their first post-quarantine show after not throwing their drum sticks or guitar picks into the crowd.