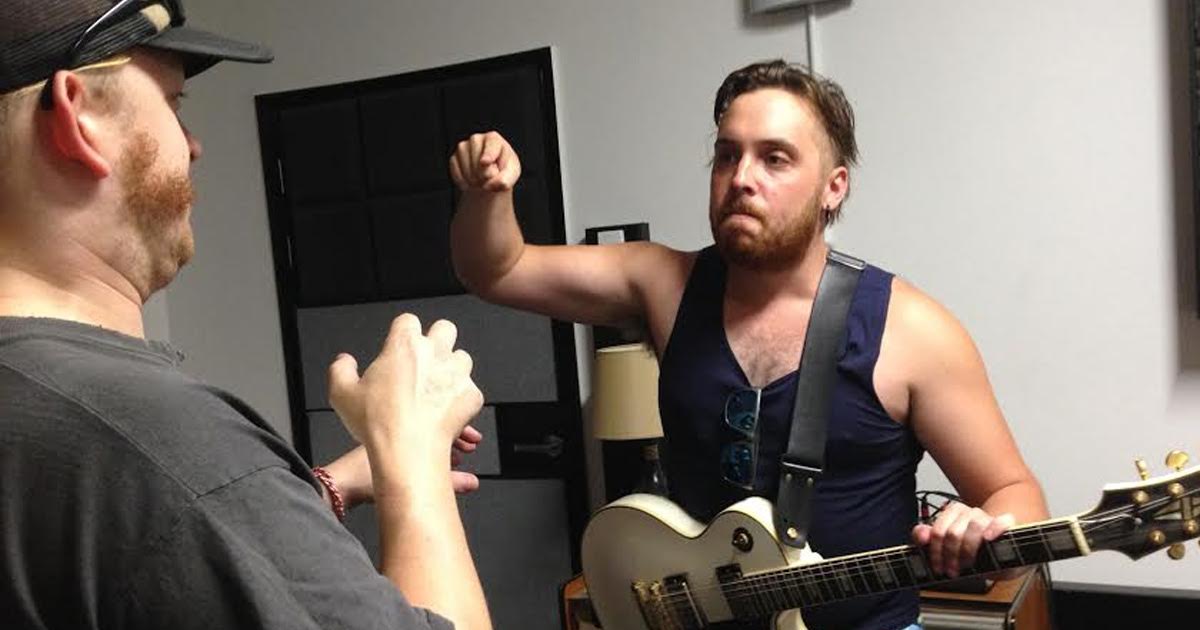 NEW ORLEANS — Local punk trio Bird with Teeth was forced off of a show they’d booked after a Brooklyn-based band was added to the lineup, making the cover too expensive for their fans to attend, according to members of the displaced band.

“I’ve been playing shows at Artspace for six years. I don’t even recognize the place now,” said Bird with Teeth frontman Darek Alden. “These assholes came in, and built a big, professional stage, lights, a full PA, a box office, and a full service coffee bar in the back for people to enjoy during the show. None of our fans can afford to see us now, so why bother? It’s sickening.”

Plato Krantz, the primary booker for Artspace, received a Facebook message from Ripping Hammer, the New York-based indie-rock band, only five days before the show about booking a date on their national tour.

“Yeah, Bird with Teeth had been booked for a while. But [Ripping Hammer] offered me double my normal rental fee, so I had to take it, and then, of course, raise ticket prices,” said Krantz. “They had a lot of ideas for a big, professional show that could attract some new people to the venue. This place brings a certain demographic, and it’s always the same one. I’ve been trying to get new bands in here for years so I can fix the place up and sell it to an EDM promoter.”

Artspace accountant Terry Hollub claimed the Ripping Hammer show was the most profitable night the venue ever had.

“We captured a market that never visited Artspace before — downtowners and yuppies,” said Hollub. “If we keep booking these types of bands, we can make this a place people want to take their kids to for live music. Frankly, I’m looking forward to a break from patching holes in the walls. We just replaced the soundboard after someone set it on fire somehow.”

Members of Ripping Hammer were pleased by Artspace’s late accommodation, and hope to further nurture their relationship with the venue.

“This venue is really cool. Lots of soul. It’s, like, raw in a way where you can feel its history, you know?” said Harold Portner, Ripping Hammer’s bassist. “I already told all my friends back in Brooklyn how ‘alive’ this place is. I think we’re gonna stay here for a while and make it our own.”