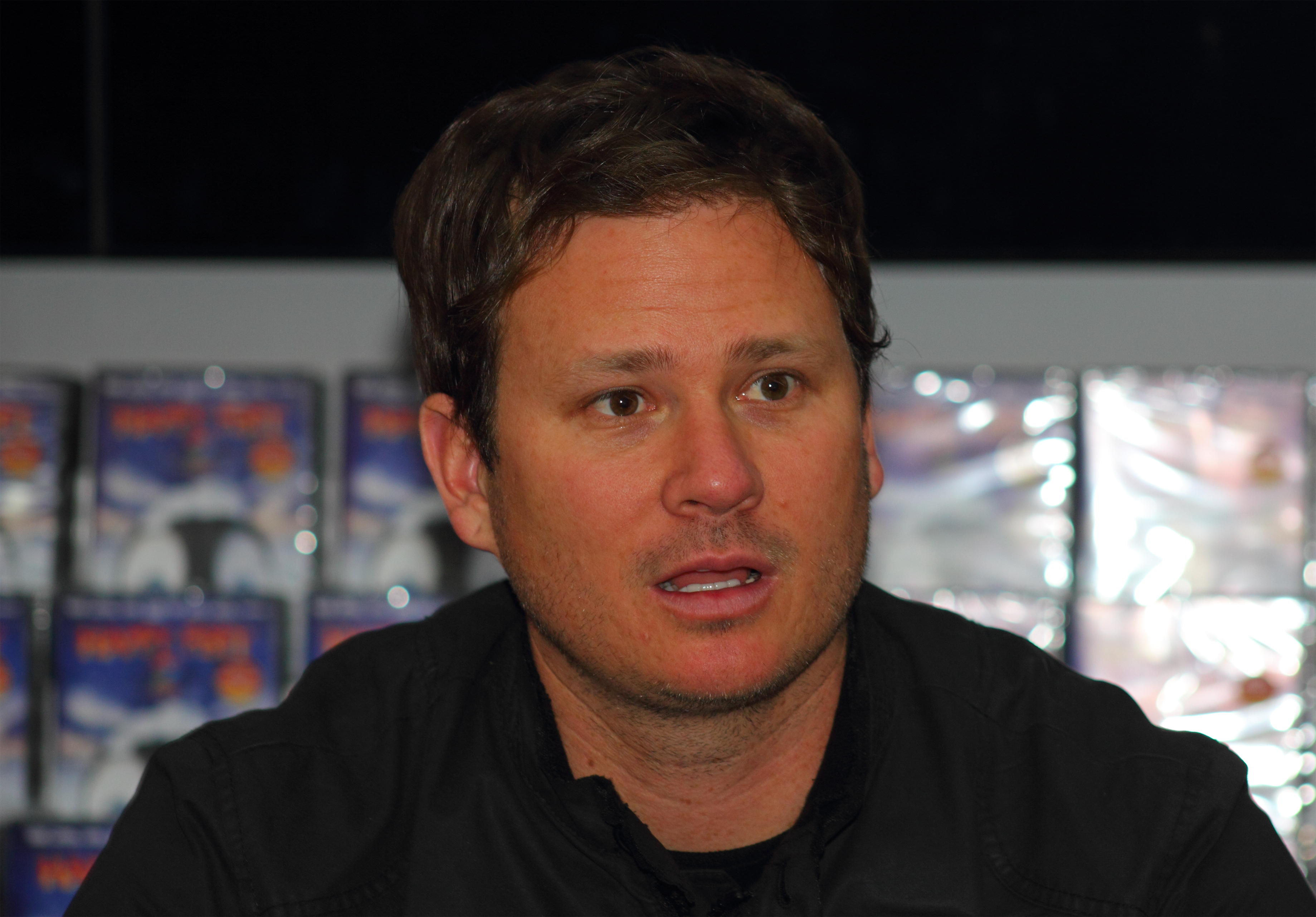 SAN DIEGO, Calif. – Tom Delonge, a founding member of Blink-182, has announced plans to debut a new batshit crazy, logic-defying UFO theory on the heels of his former band releasing “Bored to Death”, their first track since Delonge left the group in early 2015.

“Listen, Blink always had a lot of turmoil. We couldn’t work it out and I wish them the best,” said Delonge from his home office, where he has spray painted the windows black. “But I have bigger fish to fry. I have been working with people at the highest level of the Department of Defense, and NASA, and the military, and pilots, and FBI, and CIA, and all of it is going to blow your mind, man. I will publish it on my personal blog on the dark web — Facebook can’t be trusted with this information.”

Delonge claims to have concrete evidence that Earth has been visited by alien life forms, pointing to various low-quality photos he found on message boards and YouTube videos allegedly showing floating lights in the sky.

“People don’t talk about this stuff anymore, but there were reports of mysterious airships that visited world leaders over 100 years ago. Nobody from back then is alive, and none of the reports have survived, so people have a hard time believing it actually happened,” said Delonge. “But I know it happened though, because I have been getting secret messages for years.”

Many fans of the musician fear he may be suffering from an untreated mental health disorder, but Delonge has refuted those claims. He remains steadfast in his belief that alien life forms have not only visited our planet — but live and walk among us every day.

“I lay it all out here in my book. Once this baby hits the stores it will be a game changer,” Delonge said while waving a stack of loose papers back and forth. “I am almost done stapling everything together. The book is over 3,000 handwritten pages with lifelike depictions and detailed drawings of every alien I have ever personally said hello to.”

Delonge expects the book to be published as soon as Blink-182 releases their new album.