Tips For Getting Your Favorite Earl Sweatshirt Back After A Breakup 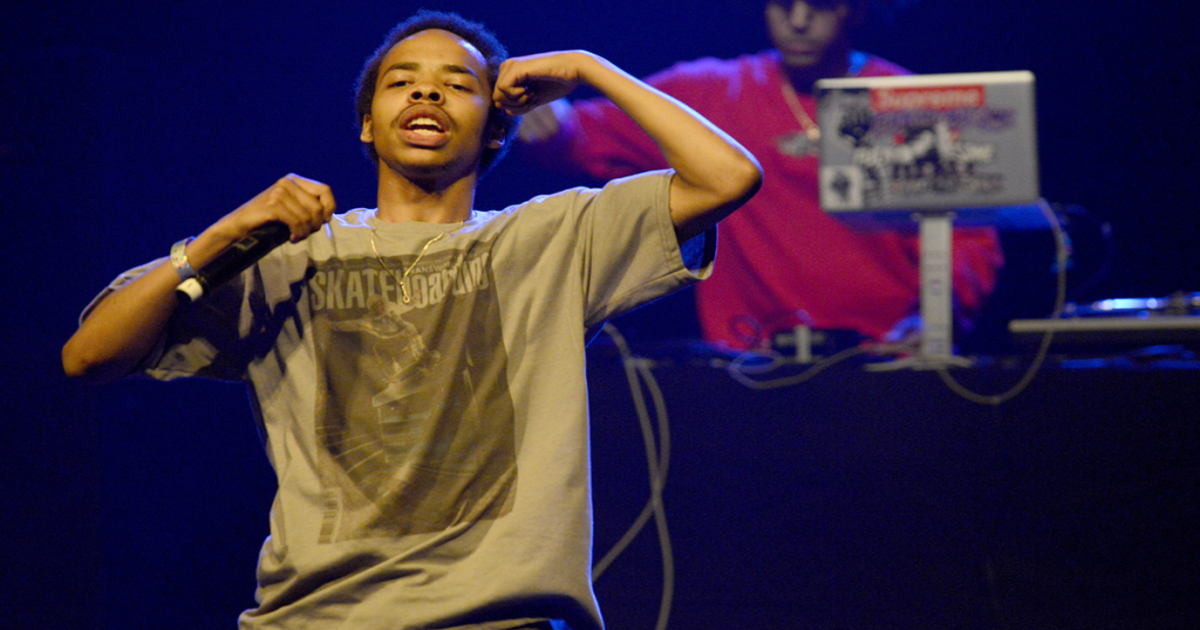 Relationships are tough. Getting your most prized possessions back after a breakup is even tougher especially when it comes to one-of-a-kind rapper Earl Sweatshirt. You’ve had him for years and he’s more comfortable than he’s ever been. You can’t just go to the store for another one so Hard Style is here to help you get your Earl Sweatshirt back.

It’s possible that your partner totally forgot they still have your Earl Sweatshirt. Remind them how you got Earl at the Camp Flog Gnaw Carnival back in 2014 when they ran out of merch and offered you Earl instead. If your ex protests or gets defensive, stay chill. You don’t want to upset Earl Sweatshirt with loud noises or sudden motions. If politely asking doesn’t work, proceed to the other tactics.

Earl Sweatshirt is known to love two things: weed and darkness. Rub some dank weed nugs all over your body any time you think you may be around your ex and Earl. Talk loudly about the windowless recording studio in your house and how you just bought the latest version of Fruity Loops and Reason. Before you know it, your Earl Sweatshirt will once again warm you up with crunchy beats and misanthropic bars.

Related: Excuse Me Miss, May I Have This Circle Pit?

A lawsuit of this variety would make for a great episode of Judge Judy, so head over to JudgeJudy.com and submit your case. Emphasize the sentimental value of the Earl Sweatshirt. But be warned- if you lose your case, you may never again see your favorite Sweatshirt. Regardless of the outcome, don’t be selfish and attempt give the post-case interview yourself. Hand Earl the mic and maybe he’ll spit some fire bars as the credits roll and the local news starts.

In Future Relationships, Keep Him At Your Place

Once you get your Earl Sweatshirt back remind him that you will never loan him out again. It would be nice to be able to fully trust a partner but if this is the 2nd or 3rd time it’s happened to you, consider just keeping your Earl Sweatshirt at home. Remember, he doesn’t like shit and he doesn’t like to go outside anyways, so maybe it’s for the best.