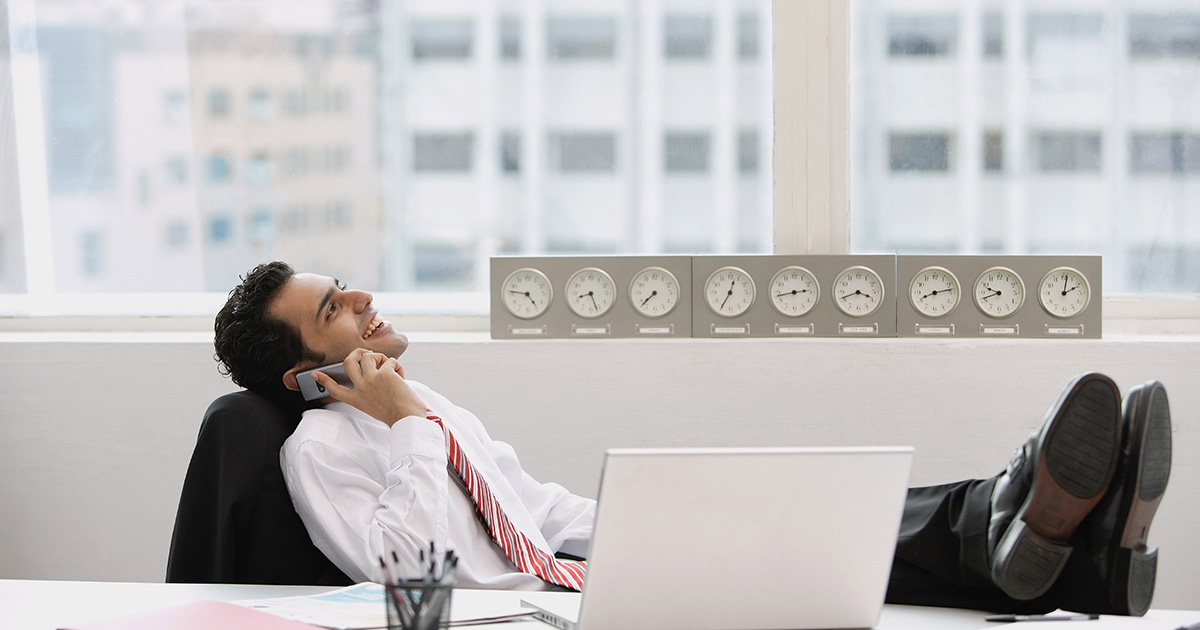 LOS ANGELES — Live show overlords Ticketmaster instituted a new paywall that hides exactly how much users are going to be gouged in unnecessary fees unless they fork over an additional $18.95, capitalist dog sources confirmed.

“Ticketmaster stands by this decision because, honestly, what the fuck are you gonna do about it?” said Ticketmaster spokesperson Andrew Steel while flipping double middle fingers to everyone in the vicinity and spitting on a small dog. “You really thought you were getting those Pixies tickets for only 60 bucks a pop? Well by the time we’re done with you you’re gonna have to take a second fucking mortgage—and the best part is that now you won’t even know it until it’s too late. This new paywall is going to revolutionize our ‘take as much money as we can from the consumer’ business model.”

Live event patrons are predictably pissed off about the new paywall system.

“I’ve put up with a lot to support live music, including being forced to inadvertently subsidize an autocratic ticketing corporation because there’s simply no way around it. A $30 convenience should be a crime. How is that more convenient than just tossing some spare change in the bucket at the door?” relented scene veteran Dallas Chonksky. “Now I need a fucking premium plan just to see how much I’m getting ripped off. I mean, I’m still gonna pay it, obviously. But this is some serious bullshit to put up with just to see The National for the eighth time.”

“Oh yeah, it’s all nonsense. You’re basically paying out the ass because these fatcats know that you have no other choice,” explained Pondleman bluntly. “If you want my advice, just get a third or fourth job so you can afford all the goddamn paywalls that are springing up left and right. Sure it sucks and corporate greed is a bitch, but is that really gonna be the reason you miss out on seeing Japanese Breakfast again? I think not.”