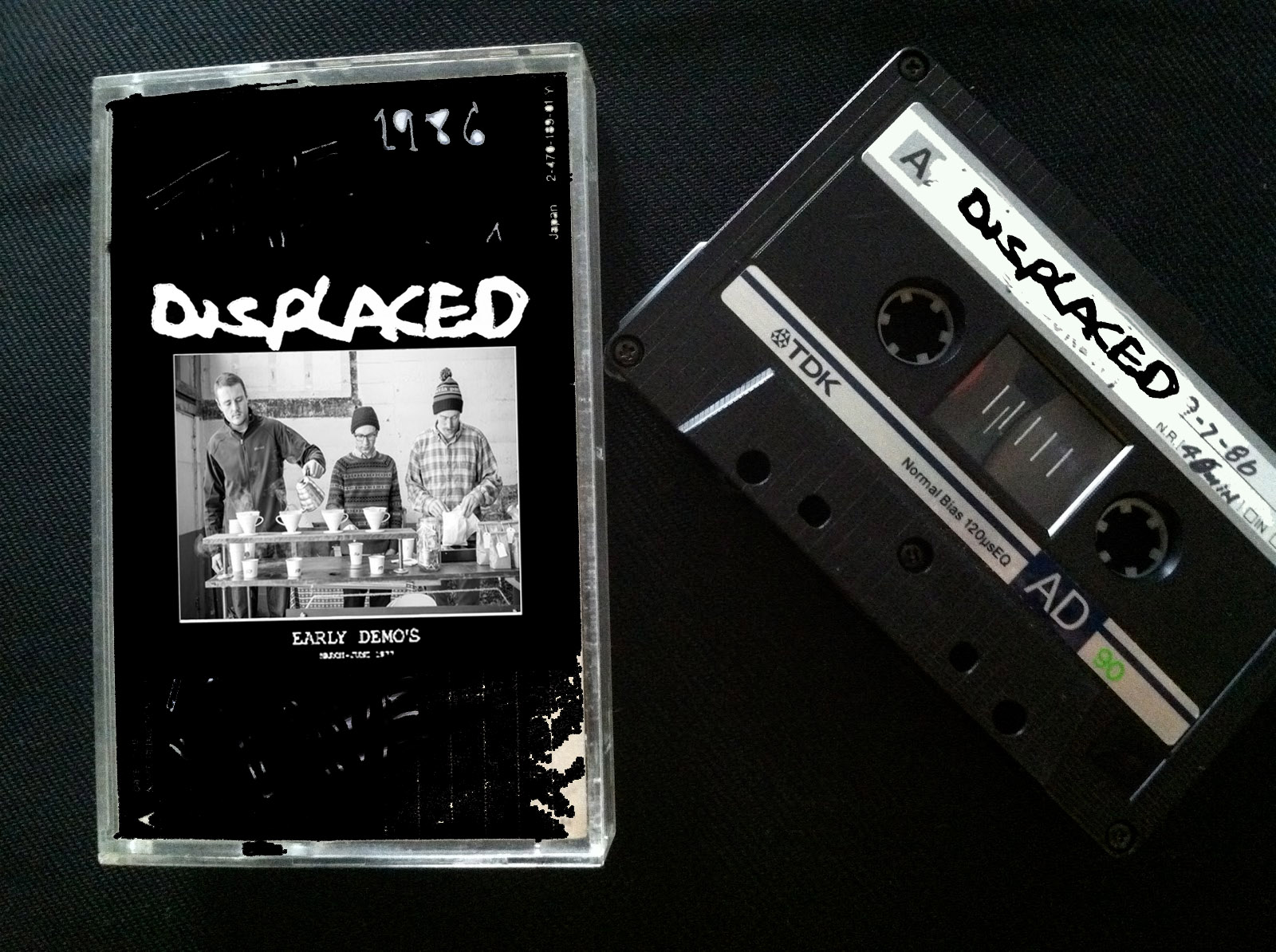 BROOKLYN, N.Y. – Having been a band for only 27 hours, local D-beat band Displaced have recorded a three song demo that can only be described as “unlistenable.” The four minute effort has critics raving that the demo is both lyrically and musically inept on every level.

Displaced singer Andy Malone described the recording process in an exclusive sit down interview with The Hard Times.

“We really wanted to go for a raw, blistering sound, so we went to my friends studio and he only charged us like $3,000 to record the whole thing,” Malone said of the band’s limited run cassette tape release.

Popular music streaming website Bandcamp released a brief statement regarding the demo, which was promptly uploaded to the site after it’s release.

“We here at Bandcamp do not want to hamper any sort of artistic expression, but music like the Displaced demo makes us consider changing our terms of service to exclude bands that have no understanding of how to play music or what music even sounds like. Luckily, based on our statistics, it appears that not even a single person made it through this four minute demo. And for that, we are thankful,” the company said through its official spokesperson.

But the harshest critic of the demo actually comes from inside Malone’s own family. His older brother, George, currently has the highest-rated comment on the YouTube video of the band’s song “Our Bronx.”

“Andy, you are the worst. It’s no wonder why Dad isn’t around anymore. It is your fault Mom and Dad divorced and this music is proof of that fact,” the comment reads.