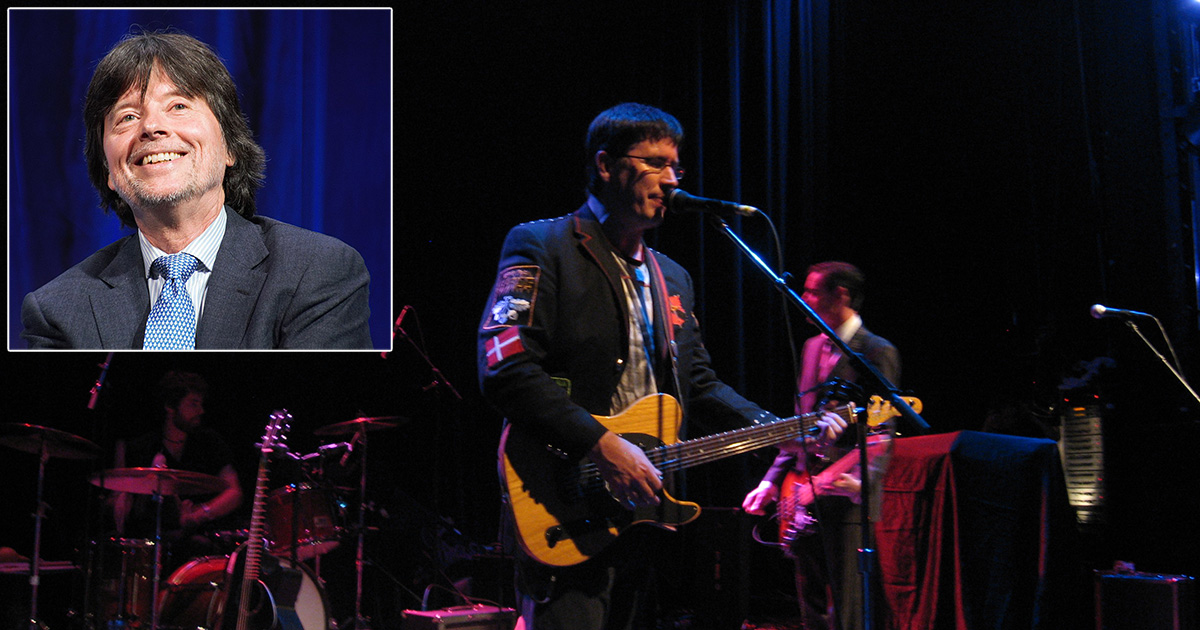 “Ken Burns is just one of those guys that you look at his work and think to yourself ‘that is exactly what I wanna be doing.’ I mean, thirteen hours about the National Park Service — that’s insane and I just love it,” said songwriter John Darnielle. “We’ve explored concepts from everything from wrestling to goth culture to… whatever ‘Heretic Pride’ was about. But this one is just another level. I’m not even sure what we’re gonna follow this record up with–although I did just learn that Ken has a brother who also makes documentaries, so maybe that’s something.”

Despite Darnielle’s enthusiasm, fans’ reactions were mixed about the new album.

“It was kinda cool, at times, I think. Though I couldn’t figure out what was up with that weird Civil War narration that was playing overtop of everything,” said longtime fan Patrick Jeffers. “I really wanted to like this one, but it was just too meta sometimes. I realize that all those guys are really smart dudes but holy shit, I did not ever need to know that much about Mark Twain’s sex life, let alone have it set to a reggae beat. That was just plain upsetting.”

“When I get behind the camera, I’m not thinking about the audience’s preconceptions about the topic, because frankly, I don’t give a fuck about those dumb donkeys,” explained a surprisingly aggressive Ken Burns. “What? You thought ol’ Burnsy is some mellow jazz nerd, didn’t you? Well I’ll tell you what, I make documentaries that kick people in the teeth with knowledge. And if one ounce of that bled through into the Goats or whoever’s album, then you’re about to get your whole face rocked right the fuck off!”