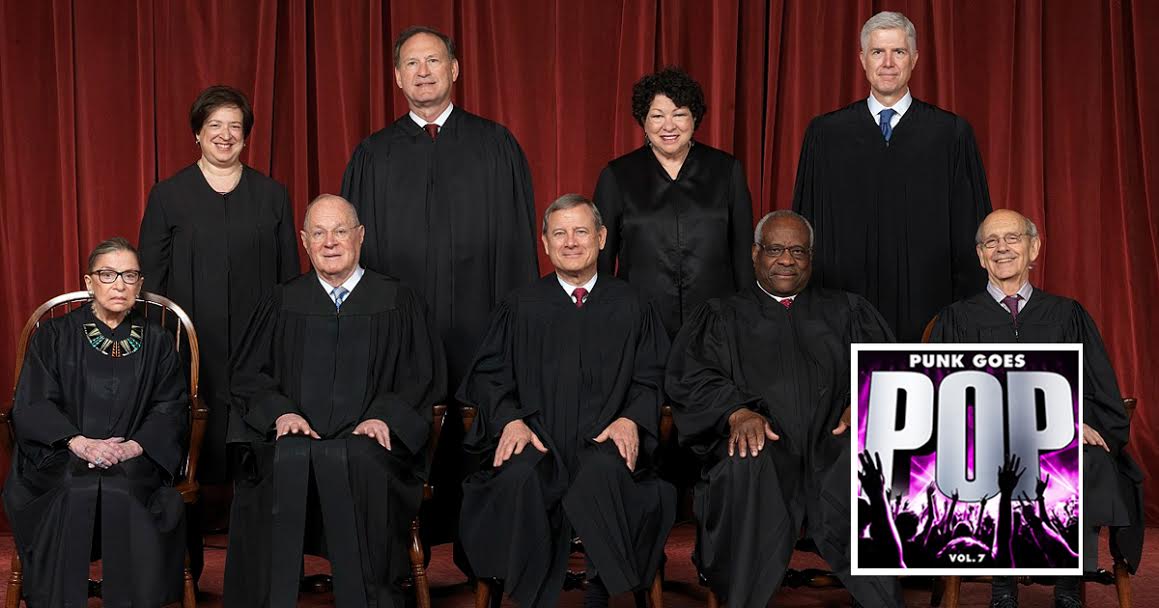 WASHINGTON — The U.S. Supreme Court handed down a landmark decision yesterday preserving the rights of punk bands to cover pop music, regardless of how many layers of irony or sincerity may be involved. 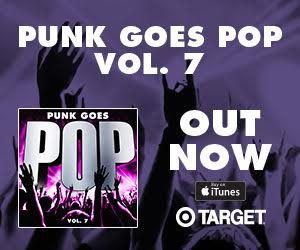 The decision in Pissblankets v. State of New York, almost unanimous at an 8-1 split, struck down the State of New York’s controversial Sincerity in Punk law, requiring punk musicians to stay true their roots and out of the mainstream. The law, enforced since ’89, was challenged by Brooklyn-based band the Pissblankets, who were arrested following a cover of Britney Spears’ “Oops!… I Did It Again.”

“I’m so glad to finally see justice,” said Pissblankets frontwoman Leah Tahan. “I’ll never forget the night the police raided our show and arrested us for playing Britney. They knocked over tables, smashed chairs — the ones that weren’t already smashed, I mean. It was inhumane.”

The justices deliberated for over 12 hours before handing down their decision.

“The court finds genre-based restrictions on covering any type of music is in complete violation of the First Amendment,” wrote Justice Ruth Bader Ginsberg in the majority opinion. “Furthermore, the majority notes that, as punks are expected to be subversive, the most punk thing the Pissblankets could do is be in a punk band and not play punk music.”

Related: Beyoncé Outraged After Not Being Included on Latest “Punk Goes Pop” Compilation

Punk musicians have a storied history of covering popular songs, with appearances ranging from obscure concept albums to popular multi-volume compilations like Pop Goes Punk. Historians note punks have covered the likes of pop stars like Madonna and Katy Perry as long as punk rock has existed.

“I’m with RBG 100 percent,” said Jon Mess of Dance Gavin Dance. “Misdirecting the audience is so important in covers. We love to be like, ‘This next one’s a classic,’ and our fans expect us to play ‘Blitzkreig Bop,’ but then it’s like, bam! Bruno Mars, man.”

The case’s lone dissenting opinion came from freshman Justice Neil Gorsuch, who wrote, “I firmly believe a band should only play the music associated with the genre they were given at the time of their formation.”