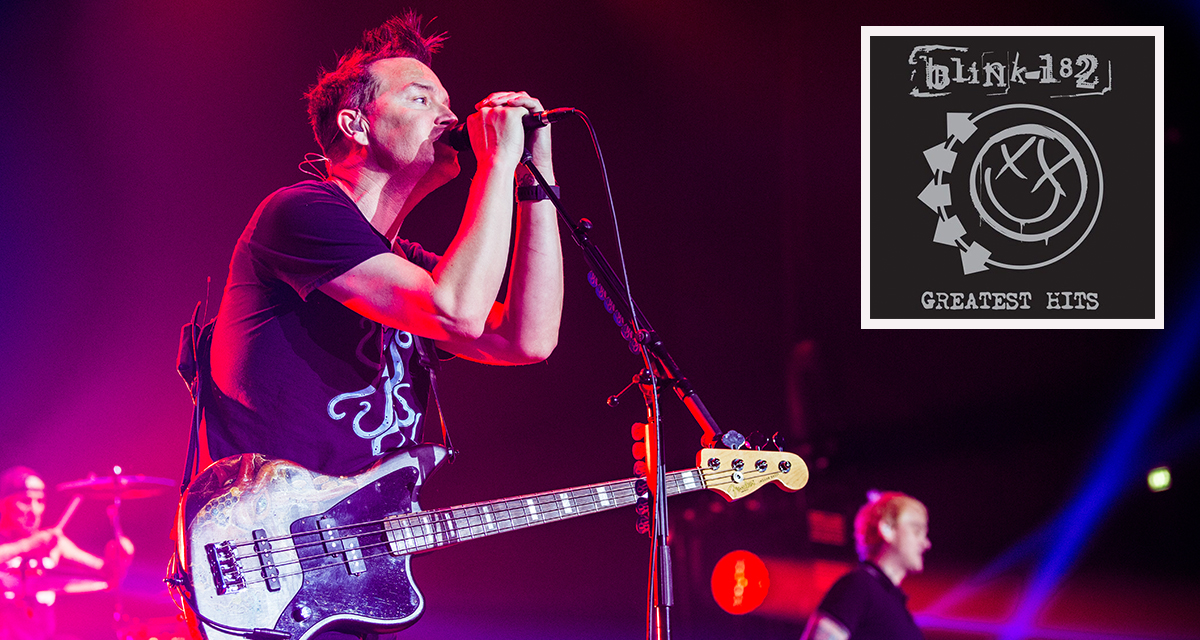 LOS ANGELES — A recent study conducted by music researchers at UCLA concluded that Blink-182’s “Greatest Hits” album from 2005 isn’t in need of any revisions and probably won’t be for some time, despite the several albums that have since been released.

“Pretty much everyone we interviewed for this study agreed that Blink-182 had already peaked by 2005,” said lead researcher Arthur Raynor. “That is, all the 30-something-year-olds we surveyed seemed to think that nothing could top what they remembered listening to in middle school and high school. Interestingly, anyone under 20 or over 45 had similar answers about how unaware they were of the band. The most common responses were either ‘I don’t listen to that crap’ or ‘I thought they broke up in 1999.’”

Participants in the study were quick to explain why they felt nothing from Blink-182’s post-2005 catalog could potentially be added to a greatest hits album.

Founding and only consistent member of Blink-182 Mark Hoppus felt sure that something they’ve produced since then warrants inclusion on a greatest hits compilation.

“You’re really going to tell me that ‘California’ doesn’t count as a hit?” said a frustrated Hoppus. “I packed so many fucking ‘na na nas’ into that song you’d think I was vociferously denying something the whole time. I know people love that repetitive shit. I mean Third Eye Blind’s biggest hit is just them saying ‘doo doo doo’ a lot. And yes, I know people think we’re just not the same since Tom left the band, but whatshisname has been a great addition. I want to call him Jeff? Whatever, the point is we still rock. Shit, cum, piss. See? Blink hasn’t changed.”