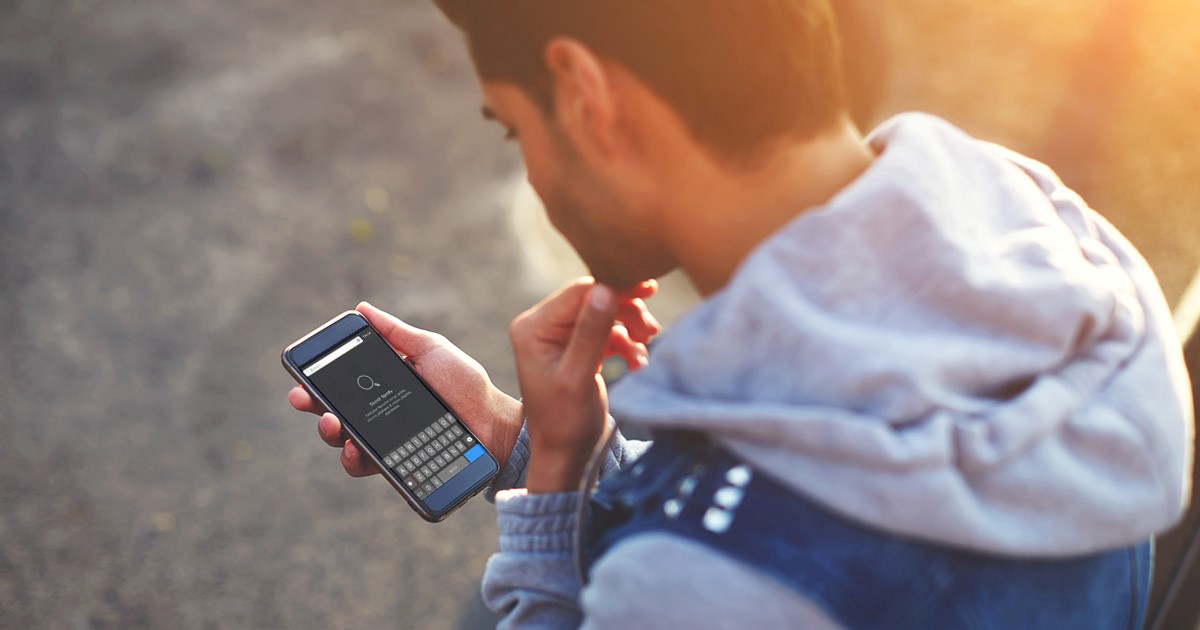 LOS ANGELES — A growing number of Spotify users are increasingly frustrated with the streaming service’s inability to find a specific surf rock song by phonetically sounding out the one part of the song stuck in their heads, sources report.

“I admit that, in many ways, Spotify is super convenient,” said longtime user Elaine Clemt. “But like, come on! Sure, I don’t know the exact album or song title or artist name… but it’s so goddamn clear in my head! With today’s technology, that should be enough. I even did the part where a guy says, ‘Ooo ha ha ha, surfs up!’ But still nothing.”

Spotify spokesperson Pat Sloan claimed, however, the frustration stems from users’ misunderstanding of what Spotify is and how it works.

“We are an online music library. I’m not really sure what more people want from us,” explained Sloan, trying to hide his frustration. “Our content is organized and searchable by artist, album and song; our algorithm has no way of knowing what you mean when you say something like, ‘Go “ba-da da-da baaa-da ba da, ba-da ba-da baaa da-da”’ to it. Why would anyone think physically speaking to the app would actually garner any results? I wonder if Pandora users are this dumb, or if it’s just our customers.”

Indeed, a quick search for #spotify on Twitter revealed several customers woefully misinformed about how the app actually works.

For their part, Sloan insisted Spotify is working on ways to solve it’s surf-rock fan interphase issues. Several potential solutions include simply yelling at people, removing all surf rock from the platform, and a widespread institution of intelligence-based eugenics.