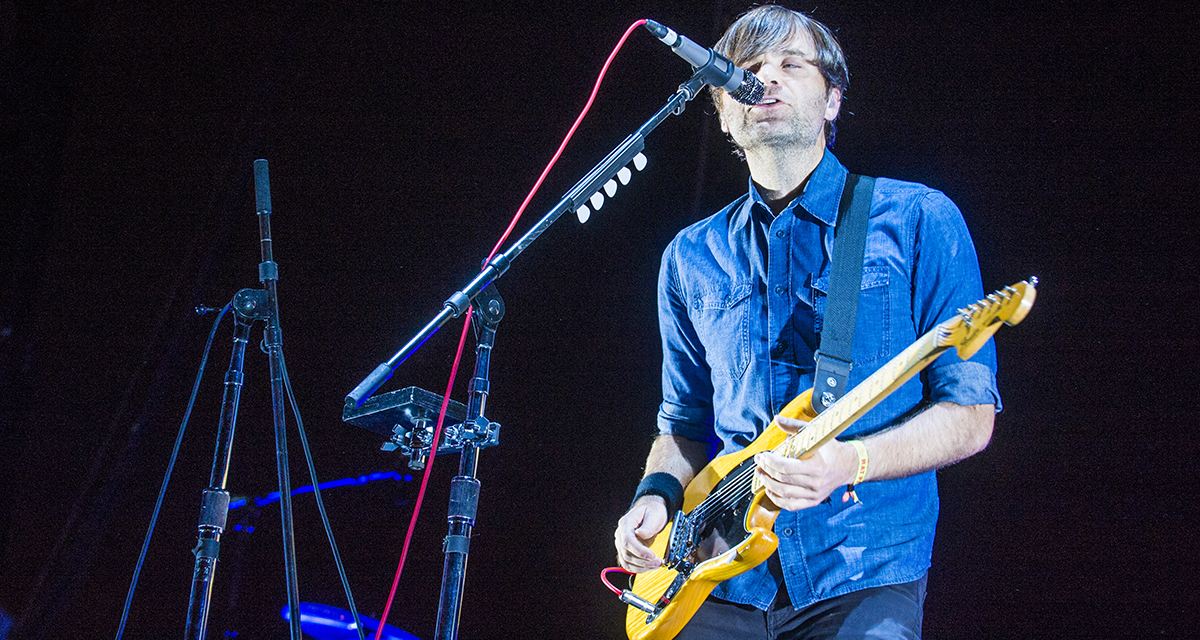 BREMERTON, Wash. — Ben Gibbard announced he will be performing solo as the opening act for the upcoming Death Cab for Cutie and Postal Service Tour celebrating 20 years of “Transatlantacism” and “Give Up,” sources who couldn’t get enough of him in their lives confirmed.

“After careful deliberation of who I’d like to bring out on tour with me, I finally landed on the difficult decision to choose myself,” said Gibbard while constructing a 50-song setlist for all performances. “I honestly couldn’t think of anyone more qualified or deserving than old Big Ben to open for me and then me again. Sure, I’ll be playing three sets a night with three different musical acts, but I’ll be giving the people what they want: Non-stop me. Modest Mouse actually volunteered to open for us, but I had to turn them down because I am simply not in that band. After all, we’ve got a tour brand to uphold.”

Fans of Gibbard’s work couldn’t be more excited for the upcoming performances.

Experts seemed quite impressed with the announcement.

“In the industry, this is called a triple crown performance. Or, if you want to get into semantics, a hat trick show,” said music historian Juliette Cowhen. “This isn’t the first time this has happened either. Solo Jack White was once scheduled to open for the Raconteurs and the White Stripes. Unfortunately, that never came to fruition due to the length of time it would take for Jack White to ‘get into character’ between sets. They estimated a good 90 minutes between performances. Classic Jack. He’s what you call a method musician.”

In related news, Gibbard also announced that he would be manning the singular merch booth on all tour dates.