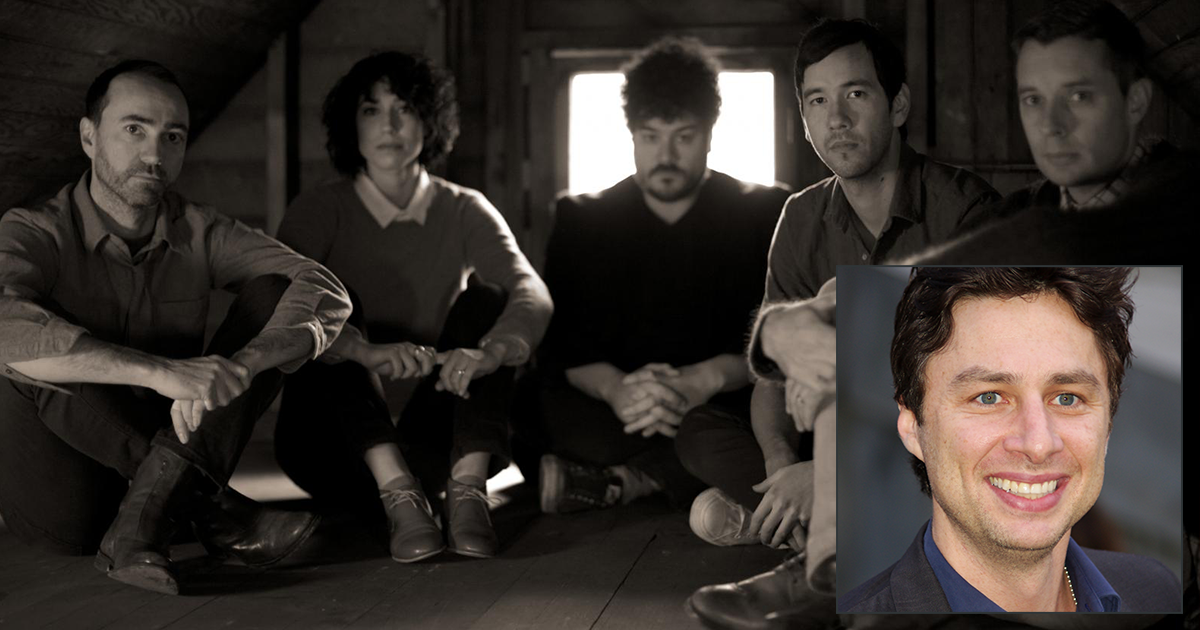 PORTLAND — Indie-rock band the Shins confirmed this morning that they have been patiently awaiting the production of Zach Braff’s latest project before releasing new music.

“Without Zach’s latest masterpiece over the new songs, what’s even the point of recording them?” said frontman James Mercer. “But, any day now, it’ll happen. And we are ready to go, I can assure you of that.”

The band has reportedly written and recorded demos, but announced that “nothing is official until Braff’s next realization of catharsis and emotion.”

“I begged James not to wait for another movie, but he’s so intent on changing lives. He’s convinced this is the way to do it,” confirmed drummer Jon Sortland. “He told me I was ‘insane for even suggesting such a ridiculous idea.’”

While Mercer would prefer to hold off until the time is right, sources close to him say he has grown impatient, sending countless unanswered letters to the Garden State director pleading for another movie. The singer has even begun brainstorming ideas to help the process along.

“What about this adult man-child type guy from New Jersey? Emotionally insecure, deeply damaged, just trying to find his way in the world. He’s an actor, or maybe a writer, or maybe both, but not quite successful yet,” said Mercer, rifling through a stack of handwritten screenplays. “He meets a quirky, awkward girl with her own set of issues, they have this instant connection, and BOOM! The new single plays at full volume with our name on the screen and links to our website.”

While Mercer created a Kickstarter to raise funds to back the next movie, Braff has yet to announce any involvement or plans for an upcoming feature. The Scrubs star did not respond when reached for comment.

At press time, Mercer had sent Braff a text message, reading, “You gotta read this one script, it’ll change your life!” He received a quick, automatic response: “Message send failure.”