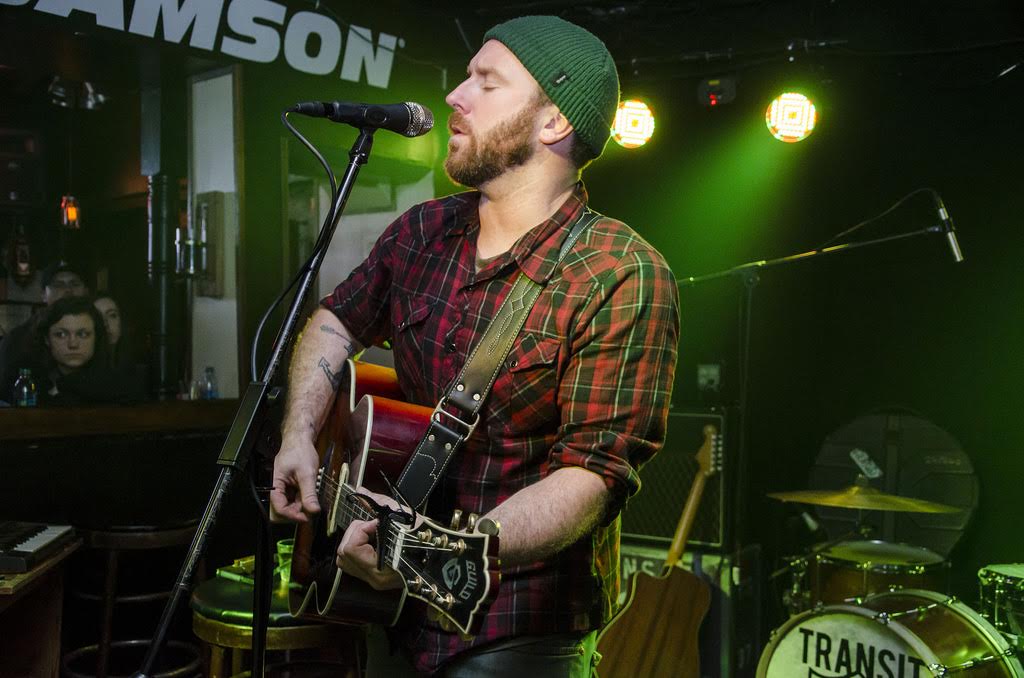 “When I was younger, hardcore was the only shit I could relate to. Negative Approach and Madball were like my religion, man,” Peterson said, sipping his fair-trade cappuccino. “But, you know, you get older. I’m 29 now, and you just get into different things. I sold all my sneakers and bought a pair of $300 leather work boots, I’ve matured and we will see if my fans have matured with me.”

Fans of INSPECT have been commenting across various Internet message boards about Peterson’s changes in appearance and demeanor on recent tours.

B9 Board poster JockxEdge posts, “Dude, what is with Shane’s new Morrissey haircut and Ian Curtis wannabe dance moves? When I saw INSPECT at the Rat Castle in Gainesville in 2008, he had a shaved head and smashed a fucking cinder block through a stage monitor.”

Peterson explained that his adolescent rage has calmed into existential pondering in recent years, “I don’t wanna punch holes in walls anymore. I get more out of my paintings, or writing my poetry and posting it on Instagram. My art is my life now, but I don’t expect that to make sense to you.”

There has also been speculation that INSPECT will be breaking up soon based on one particular poem Peterson shared on his personal Tumblr page:

When pressed about the meaning of the poem, Peterson was again vague.

“Whether that poem is or isn’t about INSPECT isn’t what’s important. What is important is playing in INSPECT has earned me a lot of attention, but it’s time for everyone who likes that band to go listen to Psychocandy on Spotify, it will change your life. And when it does, look me up.”

The Whispering Souls EP is scheduled to be released this fall, one week after the conclusion of INSPECT’s European tour.