Self-Conscious Lead Singer Pretty Sure Everyone Staring at Him 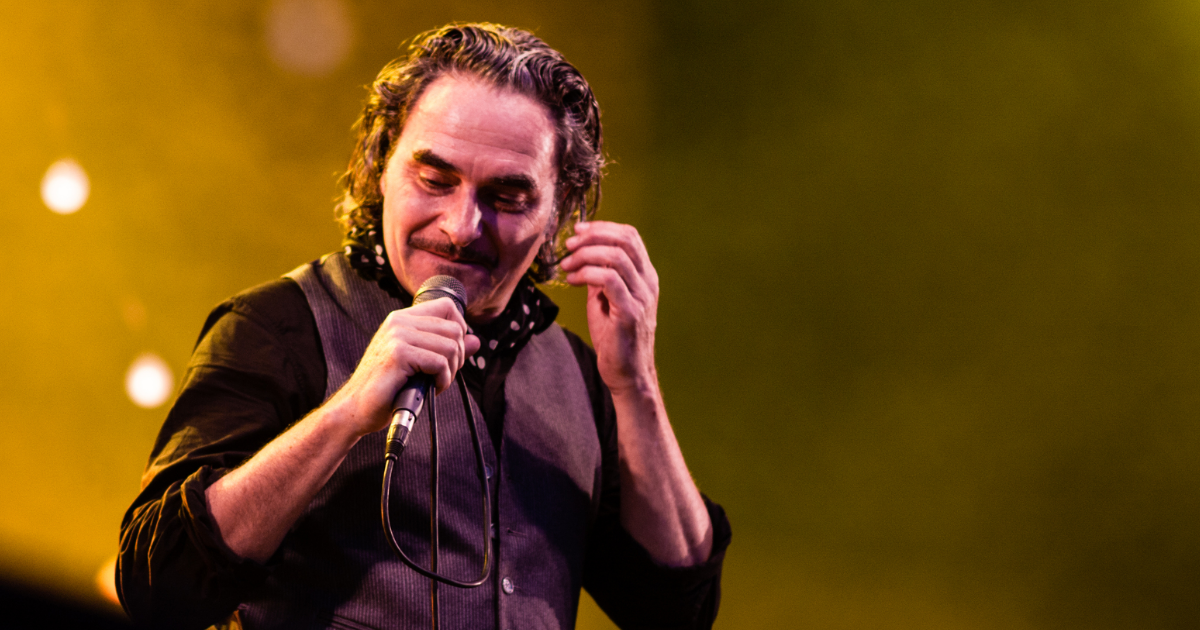 PATCHOGUE, N.Y. — Grave Danger lead singer and self-described “walking ball of nerves” Dave Schwantes admitted today that he was “pretty sure” everyone was staring at him during his band’s entire set at a show last night.

“People were staring and smiling, like they were laughing at me or something,” Schwantes said. “The day before, I practiced all my moves in front of a mirror so I wouldn’t mess up… but then during the show, when everyone was staring, all I kept thinking was, ‘Where do my hands go?’”

Members of the audience, however, were reportedly pleased with the band’s performance and hardly noticed Schwantes’ discomfort onstage.

“Sure, I was staring at him — he’s the singer,” audience member Linda Gorrac said. “But I was also looking at the rest of the band, the pit, and most of all, my beer, so it wouldn’t spill. Overall, they were amazing, though.”

“Actually, now that I think about it, the guy kept checking his phone in between songs like he was pretending to text,” Gorrac continued. “I do the same thing when I’m feeling self-conscious in the elevator at work. I guess we all do that. Kinda weird to do it then, though.”

Experts say this type of behavior is fairly uncommon for band leaders, who generally show a lack of self awareness.

“Singers are characteristically more self-centered than self-conscious,” musician psychiatrist Rita Haybauer iterated. “I once knew a singer whose bandmates said he never showed up to practice and routinely canceled shows. If he were more self-aware, or even slightly self-conscious, he might’ve realized he was pissing off the band and adjusted his behavior. That singer was Morrissey, and this cautionary tale has led to countless breakthroughs among my patients.”

At press time, Schwantes’ bandmates were attempting to cheer him up while he was standing at a urinal in the venue’s restroom, triggering his bathroom stage fright and rendering him unable to urinate with so many people around.