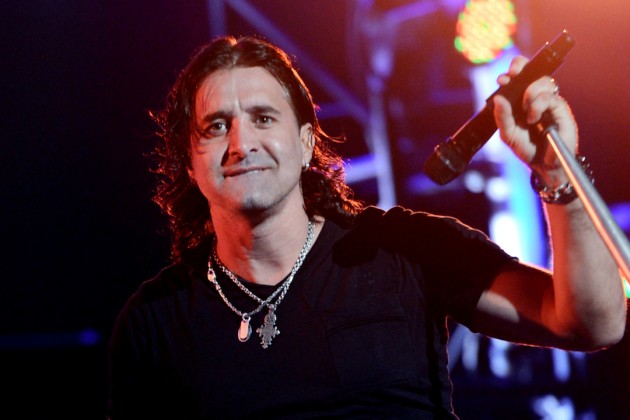 OAKLAND, Calif. — Scott Stapp, the Creed vocalist who recently lost touch with reality and thinks the government is after him, is still in a better mental state than local hardcore legend Marcus “Madd Dog” Duncan.

“Mr. Stapp has certainly been on quite the public bender as of late, but it’s not like the guy still thinks his 80’s hardcore band is going to do a big reunion tour,” Dr. Townsend said. “My professional opinion is that Mr. Stapp is in a mental state capable of understanding no one wants to see one original member butcher some forgotten band’s one decent song.”

The Secret Service also confirmed Monday that Stapp was nowhere near the mental state needed to spike your balding head with super glue, and therefore no threat to President Barack Obama.

The 52-year-old Madd Dog, on the other hand, is a threat to anyone in his general vicinity, according to local police. The Oakland Police Department makes near-weekly visits to the 1967 truck camper the ex-frontman of the once somewhat-notable punk act “The Rat Pigs” calls home.

“Both Mr. Stapp and Madd Dog are free to ride around shirtless on their bicycles, rambling about how the government is after them. That’s fine. But when you directly threaten President Obama, that’s when we step in,” a secret service agent, who spoke on the condition of anonymity, said. “But when we checked in with Mr. Stapp and found out he doesn’t have any plans to re-release an EP from 1982 titled ‘Burn the Jocks,’ we cleared him of being a credible threat.”

The Hard Times reached out to Madd Dog for comment, but we couldn’t quite comprehend the bizarre things he shouted into our ear over the music, so we just smiled and nodded our head.