Sara of Tegan and Sara Starts Side Project Called ‘Sara’ 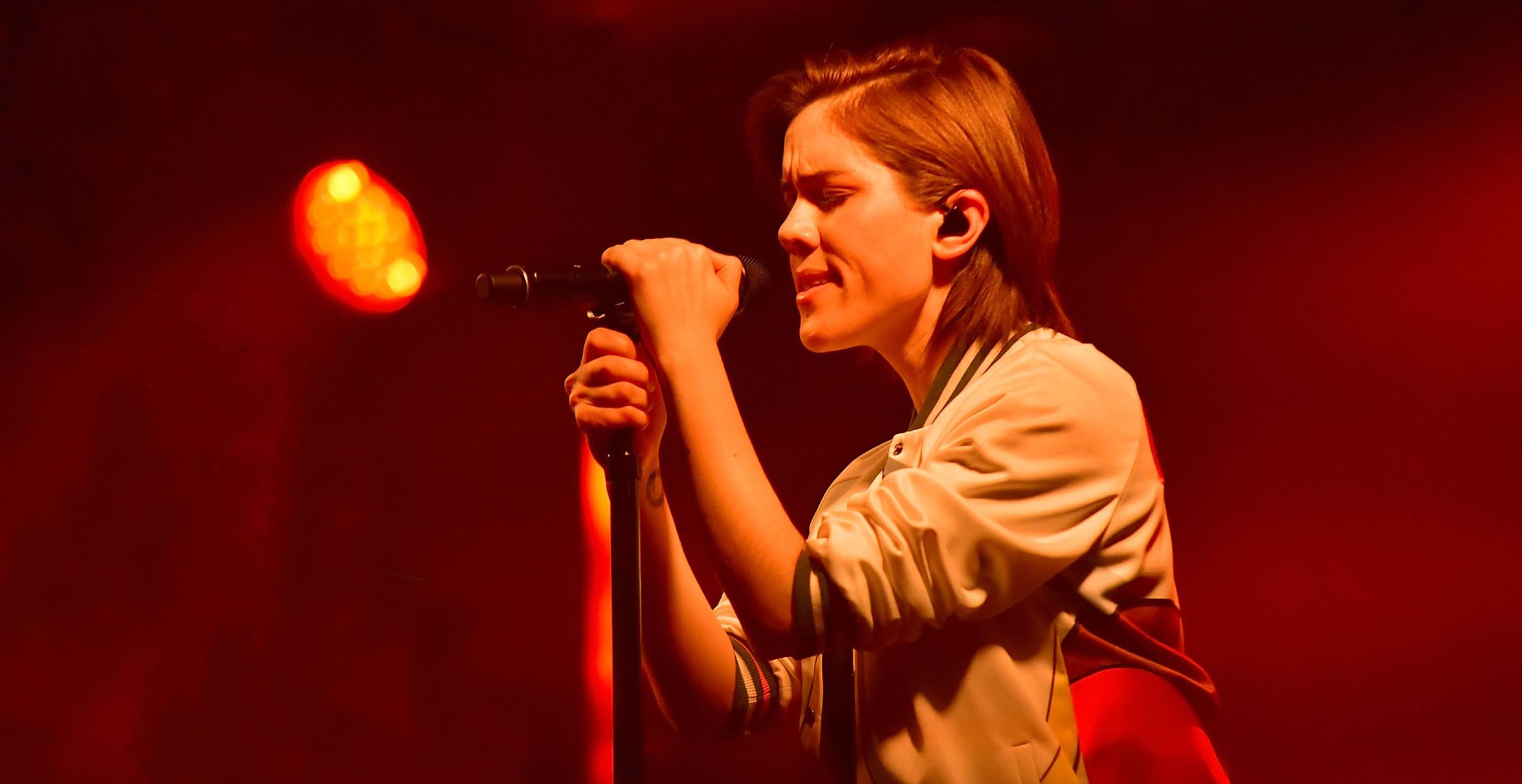 CALGARY, Alta. — Just months before her scheduled appearance at High and Low Festival singer-songwriter Sara Quin, of famed indie pop duo Tegan and Sara, announced her hiatus from the group to pursue her new side project just, known as Sara, which will not feature her sister, Tegan.

“I’ve been in Tegan and Sara with my sister, Tegan, since 1995. Tegan is my twin, and we were both born on the same exact day in 1980, so I’ve been with Tegan since then,” said Quin via the official Tegan and Sara Facebook fan page. “And when Tegan and I formed Tegan and Sara, we knew it wouldn’t last forever. So, I’m starting my own project, Sara, which will be just me, but without Tegan.”

“Honestly, I think it’ll be very exciting to see what Sara does in her new project, Sara,” said Tegan when reached for comment. “Sara has a lot more to offer outside of Tegan and Sara, so I’m looking forward to hearing Sara and the new Sara album, without me, Tegan.”

The parents of the identical twins later weighed in on their daughter’s choice to go on hiatus from Tegan and Sara.

Related: Aging Punk to Get Year’s Worth of Shows In at One-Day Fest

“I just want the girls — that is, my daughters, Tegan and Sara — to be happy with whatever they decide to do with Tegan and Sara,” said Stephen Quin, father of Tegan and Sara. “I always wanted them to call their group Double Trouble, anyway. I thought the name Tegan and Sara was a little plain.”

Sara assured fans that, despite the fact that she expects big things for Sara, it will not be the end of Tegan and Sara.

“Tegan and Sara isn’t breaking up anytime soon,” assured Sara. “Tegan is my sister, and I’m Sara. Nothing can change that.”