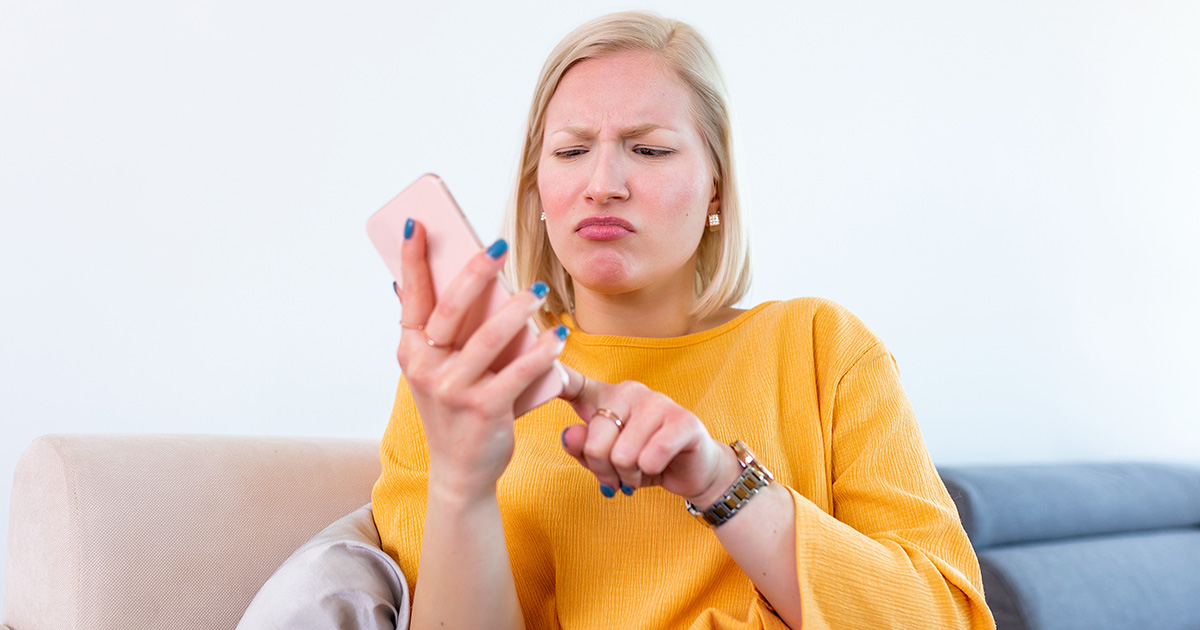 RICHMOND, Va. — Local roommate Sarah Dillard shared a subtly-titled playlist with her housemates hinting that everyone except her move out of their Carytown apartment, mutual friends of the group confirmed.

“Every week or so for months, Sarah’s been airdropping the same playlist titled ‘Songs You Wish You Could Live Alone To.’ At first it felt like a really funny joke. She’s always had a great sense of humor so we thought nothing of it,” said fellow roommate Summer Luethke. “After a while I noticed that she was adding more songs, including some she wrote and performed, with titles like ‘Why Won’t You Move,’ ‘This Was a Bad Call,’ ‘I Can Cover Rent On My Own’ and ‘Dear God Take a Hint Already.’ Even when she started referencing the songs in the kitchen or inserting lines into our conversations, we honestly still didn’t know what was going on. Why wouldn’t she just ask us straight up, you know?”

Roommates in question reported holding several house meetings with the intention of clearing things up, to little avail.

“She said we could speak freely, but then pulled out her acoustic guitar and sang “Technically I Am the Sole Proprietor On the Lease’ over and over. It was really breathy, and going for an indie vibe, I guess. For a song, it was alright, but for clear communication among cohabitating adults, it kind of missed the mark,” said fellow roommate Forest Tadesse. “I didn’t know how else to get through to her, so we made a counter playlist called ‘Are You Asking Us to Move?’ which included some observations on her pieces, and a prospective breakdown of the utilities at this time.”

Neighbors within the Carytown complex were heavily affected by the back and forth airdropped playlists.

“I’ve listened to both playlists and it’s all pretty bad. I like the general moving truck theme or whatever but these songs fucking suck,” said apartment 12B tenant Lou Paraham. “The worst part is the listening parties, because then I have no choice in the matter. I’m heavily considering moving out, especially after hearing that song ‘There’s No Way You’re Getting Your Full Deposit Back Since You Brought That Cat Home, You Might as Well Just Cut Your Losses Now.’”

At press time Paraham had moved out, inciting a new song from Dillard entitled, “I Heard Lou’s Old Place Is Open Now, Could Be Cool to Live Solo for a Bit, Yeah?”