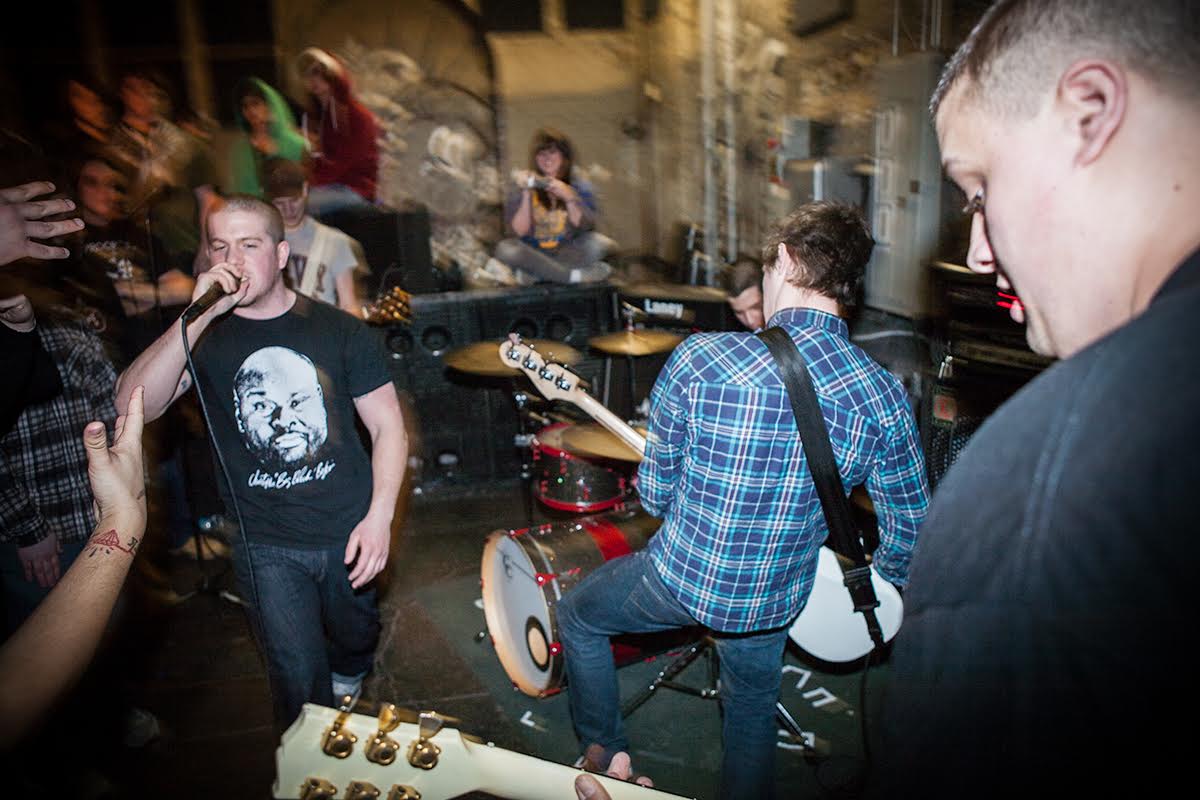 FORT WORTH, Texas – Following the success of their debut E.P. Fight for Fighting, regionally popular hardcore band Forsaken Streets has announced a full U.S. tour in support of their six-song catalog.

“We have been totally shocked by the response to our demo. We made 12 cassettes, and we sold them all just like that!” said frontman Benny Gomez as he packed his clothes into a suitcase. “We plan on headlining some venues and just having support from local acts. It is going to be amazing.”

The band, which has played steadily at local shows for the past four months, has amassed a loyal following of their girlfriends, younger siblings, and overly supportive parents.

“When we first started, we had no idea how far this could go. We were playing local pizza places, and now we moved up to the local VFW hall. We were at half-capacity, which is amazing for a Saturday night,” said the band’s drummer, Kyle Ramsey, after putting in his two week’s notice at the car wash where he has worked since graduating high school last year.

With every member of the band fully believing their popularity will carry them across country into the welcoming arms of new friends and companions, some worry their local success has blinded them to the stark reality of the touring climate of this day and age.

Lenny Piccato, the promoter and manager of “Crash House,” a popular venue just four hours from Fort Worth, says he has never heard the band and doesn’t care to.

“I get emails from dweeb ass kids every day asking ‘What is the guarantee at your venue?’ and all I can say is, ‘I guarantee you will never play here,’” said Piccato as he burst into laughter, spitting out half of the egg salad sandwich he’d consumed at his desk. “I hope those kids enjoy sleeping in the van together and not having anyone return their emails. Life on the road is tough.”

Forsaken Streets has reportedly listed their tour dates on Facebook, and are asking for help “filling in all those ‘TBA’s,’ which account for 17 of their 18 non-Fort Worth-area shows. Follow this link to help out: twitter.com/FSFortWorth