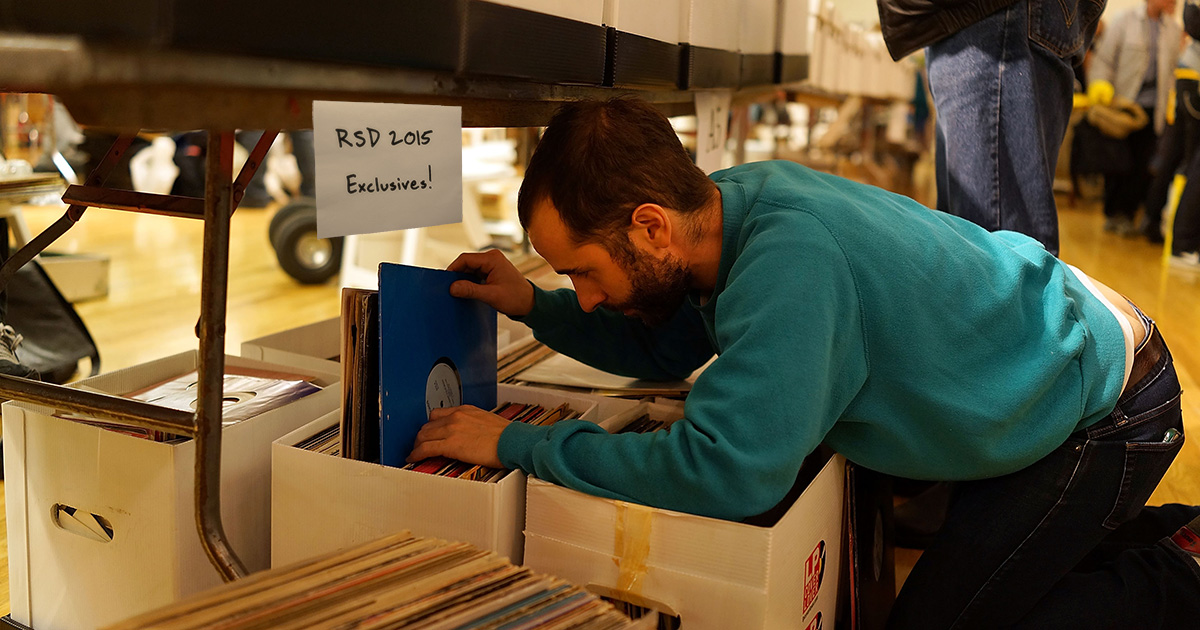 “I’m honestly surprised it took this long to sell all these exclusives,” said lead cashier Nicole Ross, moving a stack of 2016 RSD exclusives into the now-empty shelf slot. “I mean, the demand for a 7-inch of the Better Call Saul theme song was already gonna be pretty high, that’s a no-brainer. But when we marked it down from $40 to $27, I was sure that thing would fly off the shelves. I have no idea where we went wrong.”

Record store staff were reportedly forced to take drastic measures to keep the overwhelming number of exclusives on hand.

“We actually had to open up a second store, just to house all of the Kinks reissues,” manager Khoa Tivins explained, pointing to a building across the street. “Luckily, there’s about 80 new ones that come out every Record Store Day, so that place will be stocked and hemorrhaging money for years to come.”

The sale of the final 2015 exclusive marks the end of an era for store staff, who had grown attached to the stack of RSD releases as it slowly dwindled over the last three years.

“I saw D.R.I.’s Live at the Ritz bootleg on the shelf every day for two and a half years,” said inventory stock clerk Josh Lyons. “Watching it finally get sold was like watching one of my kids graduate… if I could afford to support kids on a record store salary.”

“It’s bittersweet though, man,” a dejected Lyons continued. “I just hope it goes to a good home. I saw that the couple buying it had a Crosley turntable in their basket — I’m worried they might’ve been posers. Hopefully it won’t end up on a shelf with a bunch of Urban Outfitters finds.”

At press time, a shipment of 2018 RSD exclusives arrived just minutes after the 2015 stock depleted. Ross predicted the 2018 exclusives would be in stock until sometime in 2035, because, “Let’s be honest, who the fuck is gonna buy Awolnation: Live in Vienna?”