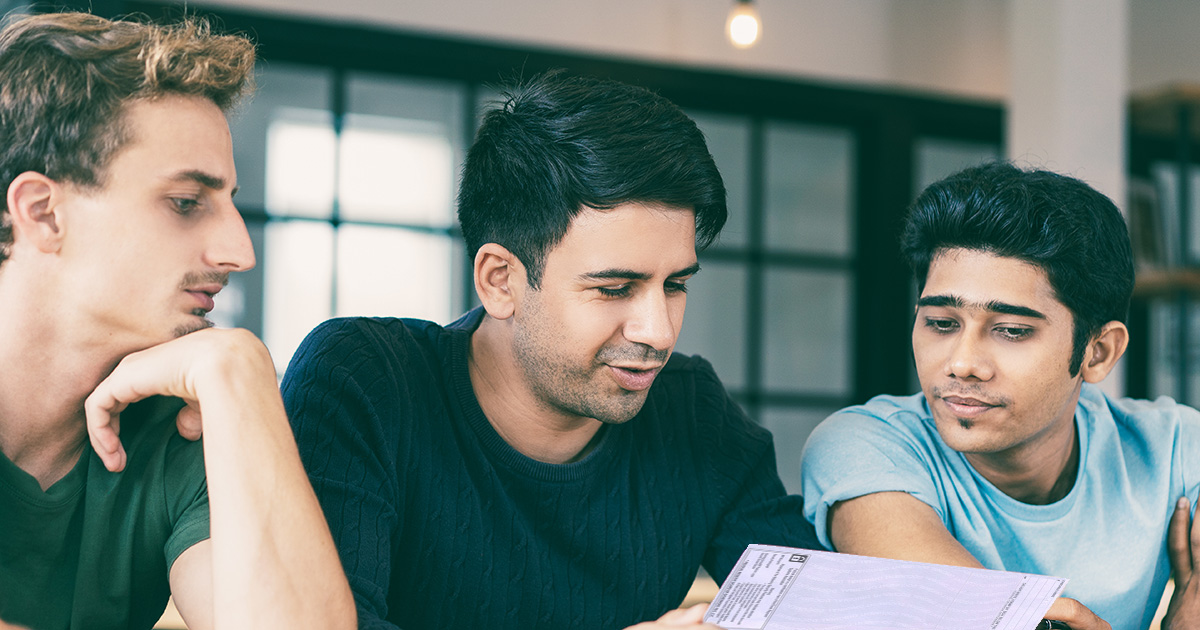 SEATTLE — Punk band Knuckle Fist is being forced to give 80% of their economic stimulus check to their record label, according to perplexed sources attempting to read a contract for the first time.

“I was really psyched about that check,” explained Knuckle Fist guitarist Jenny Figueroa. “I thought it was weird our entire band only gets one collective check… but I guess you can chalk that up to the government’s lack of respect for pop-punk. Unfortunately, our record label has been emailing and calling non-stop to remind us that they are entitled to almost the entire payout. Also, they wanted to know if we had any toilet paper lying around, because apparently we’re supposed to give them 80% of that, too.”

Knuckle Fist’s label, Gold Standard Records, claimed they are well within their rights to seize 80% of the band’s stimulus check.

“It’s all right here, clear as day,” stated Gold Standard Records representative Aaron Foster, gesturing towards a 1,643 page contract. “Look under Terms and Conditions, clause XXXII, subclause D: it clearly states that the label is entitled to 80% of any stimulus check given by the U.S. government in response to pandemics, alien invasions, Y2Ks, biblical floods, or the sun exploding.”

Other record labels have followed suit, attempting to garnish large portions of the upcoming stimulus checks intended for bands under contract. President Trump recently weighed in on the issue, siding with the record labels.

“I love Gold Standard Records — great label, really terrific,” President Trump told reporters during a press conference. “We can’t let these poor labels suffer during this tiny, very temporary economic setback we’re facing. In our rush to support the little people, we can’t forget the big guys, the wonderful corporations that take such good care of us. If we don’t bail out our corporate overlords, then the terrorists have really won!”

At press time, Knuckle Fist was trying to figure out how to get the remaining 20% of the stimulus check since none of them have a checking account or valid ID.