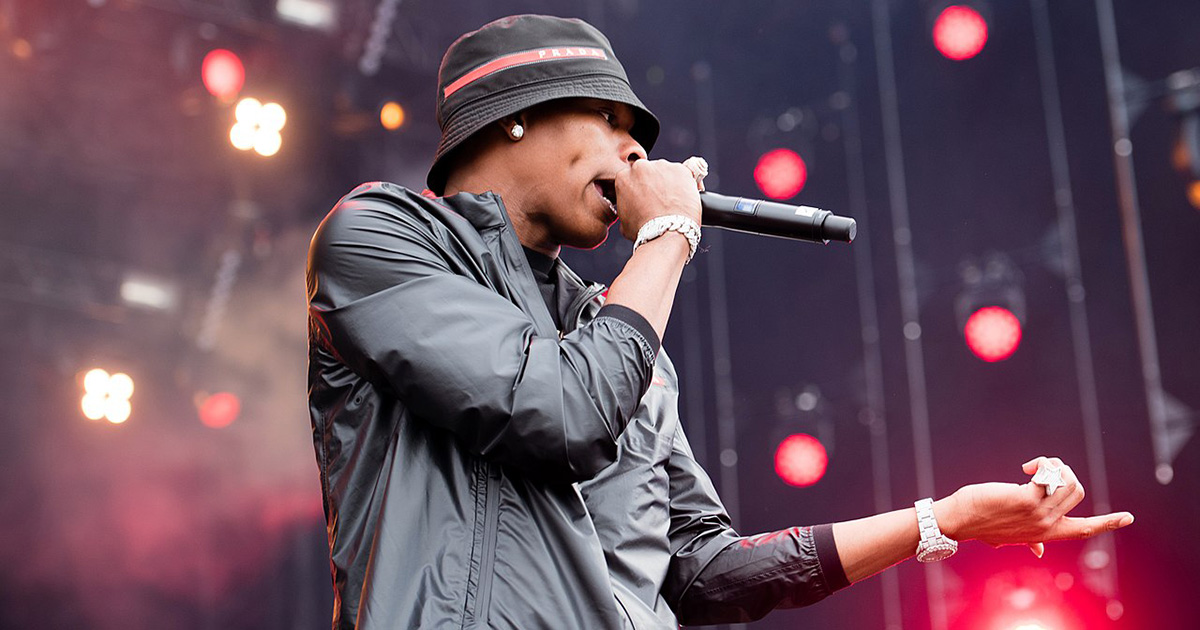 “I can’t believe it. I’m in a complete state of shock,” lamented longtime manager Teensy Toddler, who has been friends with Lil Baby since they were in diapers. “I went to get him out of his gold-plated crib where he sleeps every night, and… and… I’m sorry, I just can’t talk about this yet. I was hoping the autopsy would reveal a more… adult disease. But nope. SIDS it is. You would think that with advances in medical technology this wouldn’t happen anymore, but far too many entourages are dealing with unbelievably devastating losses.”

Lil Baby’s fans expressed their grief and bewilderment upon hearing the shocking news about the beloved “Drip Too Hard” rapper.

“Quite frankly, I just don’t see how this is possible. I know oldheads have been saying that rappers of today keep getting softer, and maybe they’re right,” declared diehard fan Kelly Underhill. “But the more I think about it, things don’t add up. How does a grown-ass man die of SIDS? I bet Lil Baby is on an island with Tupac and Vanilla Ice right now, laughing. Wait, is Vanilla Ice definitely still alive? I don’t even know anymore.”

Pediatricians scrambled to arrive at some sort of explanation on how an otherwise healthy 26-year-old man could succumb to a disease that only affects babies under 1 year of age.

“It’s just so bizarre; I’ve never seen anything like it in all my years of practice,” exclaimed Dr. Yanni Alanis, a longtime pediatrician. “I wonder if part of this is psychosomatic? Someone adopts the name Lil Baby, and begins to believe that he himself is permanently a little baby. Then, the body begins to react accordingly. This could explain why Lil Yachty is able to swim such great distances on a single tank of petrol.”

In related news, rapper DaBaby announced that his upcoming album is delayed indefinitely, as he has been diagnosed with adult-onset colic.