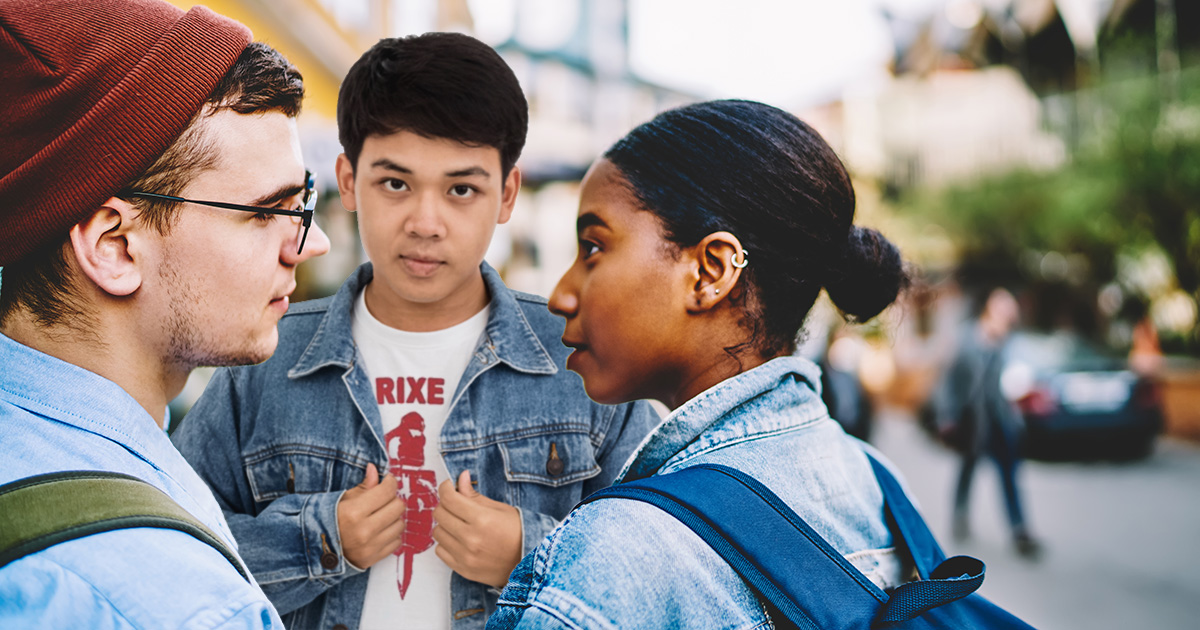 BOSTON — Philosophy major Patrick Cartelli returned yesterday from three months studying abroad in London with several new mannerisms, including an insistence on spelling “poser” as “poseur,” according to several friends he saw at a show last night.

“Living abroad really makes you become a better person and expands your mind to see culture in ways you never have before. I can honestly say that now that I’ve lived in Europe, I completely understand the message of the Clash,” Cartelli said while checking the time on his pocket watch. “Did you know their political discourse rings true even today? Most Americans will just never get that. I can’t wait to enlighten my friends; I know they’ll appreciate it.”

“Also, please, call me by my British name — Nigel,” he added.

For their part, Cartelli’s friends noticed an immediate change in his behavior during conversations and group texts about the show.

“He said he’d ‘meet us at 19:00 after he was done watching the telly,’” slightly annoyed friend Amanda Keyes said while reading the exchange of text messages. “Then he wrote, ‘I hope that poseur Kyle isn’t there tonight. He’s a cheeky little wanker. Cheers!’

“He’s also developed some weird British accent that’s clashing with his Boston one, making for some hybrid Irish dialect or something,” agreed roommate Ryan Camallerri. “Or like he’s chewing marbles.”

“Students often gradually reinvent themselves once they’ve lived abroad for a few months,” Professor Lauren Norman said. “First comes incorporating gaudy British spellings of words, then comes introducing foreign accents into everyday speech. Before you know it, students who have no personal stake in the outcome have a very opinionated stance on Brexit and how it’s going to change Europe’s economic landscape. British people themselves don’t even claim to know the potential effects of Brexit, so it’s all bullshit… but they eventually grow out of it.”

At press time, Cartelli announced his plan to start a YouTube travel channel devoted to the benefits of living abroad and his journey to becoming a less obnoxious American.