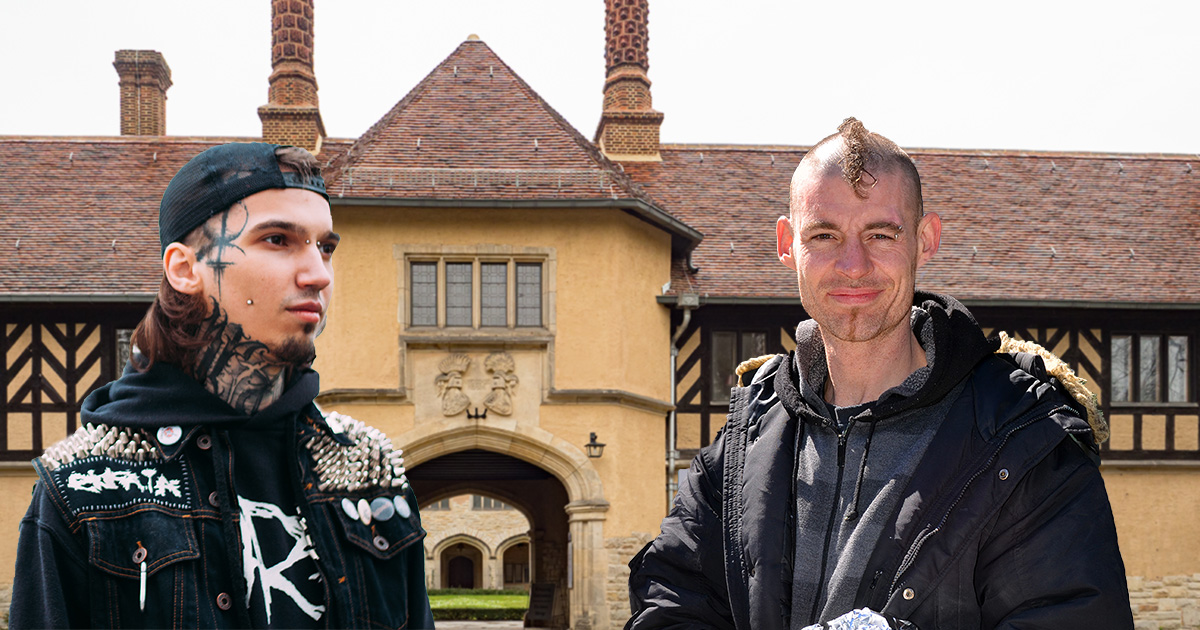 BERLIN — A group of punks and aspiring assassins traveled eighty years back in time only to fail in their attempt to kill Adolph Hitler by arriving four hours after the designated time target, grossly unreliable sources confirmed.

“A couple weeks back we were dumpster diving outside some government laboratory for medical equipment to sell when we met this wigged-out science guy that said he would give us $20 and a six-pack if we did him a quick favor,” explained one of the time-traveling vagrants Gerry Feaster. “He told us how he’d discovered a nexus point in time where for a brief period it would be possible to travel to the past, and asked if we were actually anti-fascist enough to kill Hitler at a rally in 1941. But this shit got fucked up right away, Bogie and Darbs got in a fistfight in the machine and it sent off slightly off course, and we were still pretty hungover from the night before, so as soon as we exited the machine we decided to nap in a park.”

Citizens of the past expressed profound confusion regarding the punks’ presence in their time period.

“I was on my way to the delicatessen to pick up some of the schnitzels when I ran into these gypsy kids asking if they’d missed the Fuhrer speak,” said 1940s German man Rolph Bauermeister. “I told them that the speech ended hours ago and they all started yelling at each other about who’s fault it was they ‘missed the kill time’ and asked which stop was next on Hitler’s ‘tour.’ I had no idea what they were talking about, so I just sort of slipped away when they were distracted trying to ‘figure out the deli’s wifi password’ whatever that gypsy slang means.”

Physicist Stephen Hong expressed regret over his decision to entrust the most important scientific discovery in human history to punks.

“Why the ever-loving-fuck did I think it was a good idea to entrust a time assassination to a bunch of idiots that I caught trying to steal contaminated microscopes?” bemoaned Hong. “I thought that recruiting a scrappy group of rebel underdogs to topple a genocidal dictatorship would have a sort of poetic justice to it. But it’s clear now: if you need to hire a time assassin, make sure you’re hiring a professional.”

At press time, history books were being rewritten to incorporate the fact Feaster had forgotten his iPhone in 1941 and how the technology allowed the Third Reich to conquer the world.