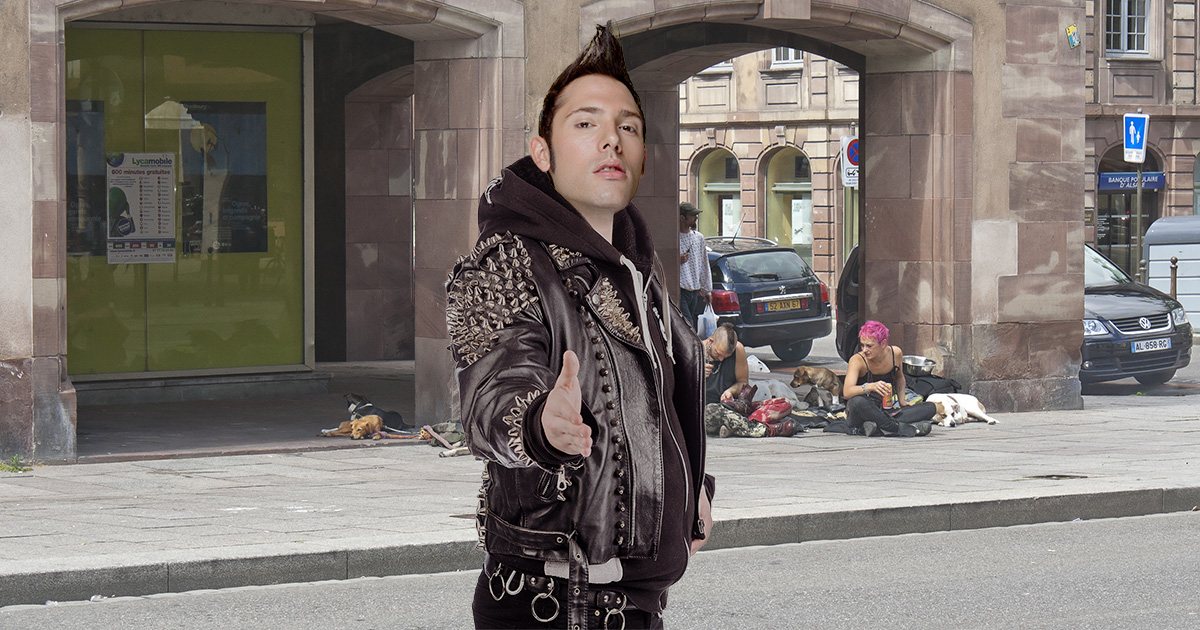 “With partisanship at an all-time high in this country, we believe that the only way this scene can be unified is by reaching out across the pit and allowing everyone to speak their mind, even if some people believe in the eradication of minorities and Jews through violence,” said scene leader Vince McCarthy. “We’ve always by default assumed Nazi punks should fuck off, but I say why not keep a few Skewdriver songs in our town’s jukeboxes and let the people decide if they should be played?”

Venue owners were unsure if appeasing what many believe are borderline terrorists would benefit the city.

“I’m not going to pretend we have a burgeoning scene here, but watching punks in Green Day shifts and skinheads at each other’s throats has been entertaining. Though more and more I’ve seen the former kowtowing to actual fucking fascists in the name of ‘openness of ideas,’” said club owner Julie Brader. “I used to think there was a huge difference between the two, but apparently neolibs are fine with swastikas being painted in the bathrooms so long as it’s gender neutral.”

The Southern Poverty Law Center, who has been monitoring the situation, noted situations like this are usually an endgame scenario.

“It’s almost laughable how many times reaching across the aisle morphs into giving oppressors exactly what they want. It starts out as something innocuous like a bake sale for the police or becoming a Twitch streamer. Next thing you know, you’re selling cookies for body armor and calling women gamers whores,” said SPLC rep Shelby Morganfeld. “In the case of what’s happening in Bakersfield these left-center punks, an oxymoron if there ever was one, compromised with the wrong hardcore bands and are now seeing a concerning rise of punks in green jackets doing the wall of death.”

As of press time, the town’s neoliberal punks were in full damage control after Nazi punks have not only dominated the scene, but were attempting to ban any queercore bands from playing in town.