Lonely Punk Looking for Love in All the Wrong Safe Spaces 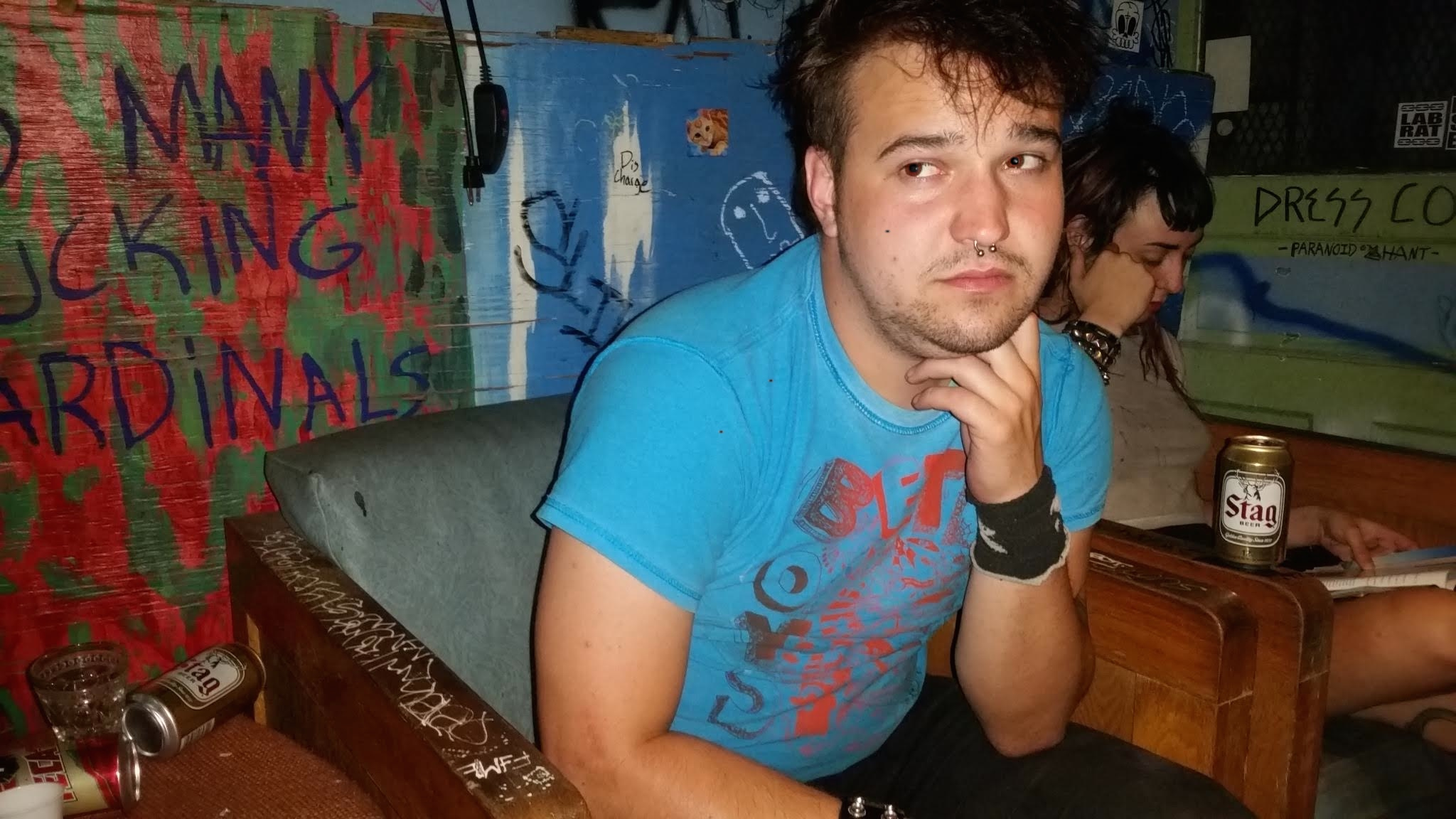 DETROIT – Dating in the internet age can be intimidating for even the most experienced and tech-savvy bachelors, but local punk and pseudo-activist Dave Fielder is realizing that he may never find love at the safe spaces and community workshops he frequents.

“I struck out pretty hard at a local Zine Fest last night,” said Fielder dejectedly. “I figured, I like zines — being around like-minded women might be a good way to get a date or two. Turns out it’s not a good idea to flirt surrounded by zines about animal abuse, inequality, and childhood trauma.”

Fielder has found his other pick-up lines and icebreakers are having similarly negative effects. “At a rally last week, I tried to ask a girl what her sign was, but she thought I was referring to the actual sign she was carrying. The sign said ‘Justice for Indigenous Peoples’ on it. It was pretty much impossible to bounce back from that one.”

Fielder said he “doesn’t always strike out with the ladies,” but his dates usually don’t turn out as expected. “I went on a nice dinner to a French restaurant with a woman last week. We had been there for about four hours before I realized she was actually conducting a sit-in, protesting the restaurant’s use of foie gras,” said Fielder. “When she handcuffed us to the table, that was probably the closest I’ve come to second base in a year.”

Compounding Fielder’s problem, witnesses indicate his attempts to connect are barely registering as unwanted flirtation. “Oh, Dave? He’s a huge supporter of our protest movement,” said Rachel Aldridge, a woman completely unaware Fielder believes they have been on two dates together. “I feel like I don’t have to worry about petty romantic advances when I’m around him. Like, it really seems like he understands the oppressiveness of the patriarchy and that I’m not just a pile of meat to be sexualized.”

“I’ve actually found there are few more oppressive things than my own empty bed,” said Fielder with a sigh. “But I’ve learned not to use that as a pickup line.”