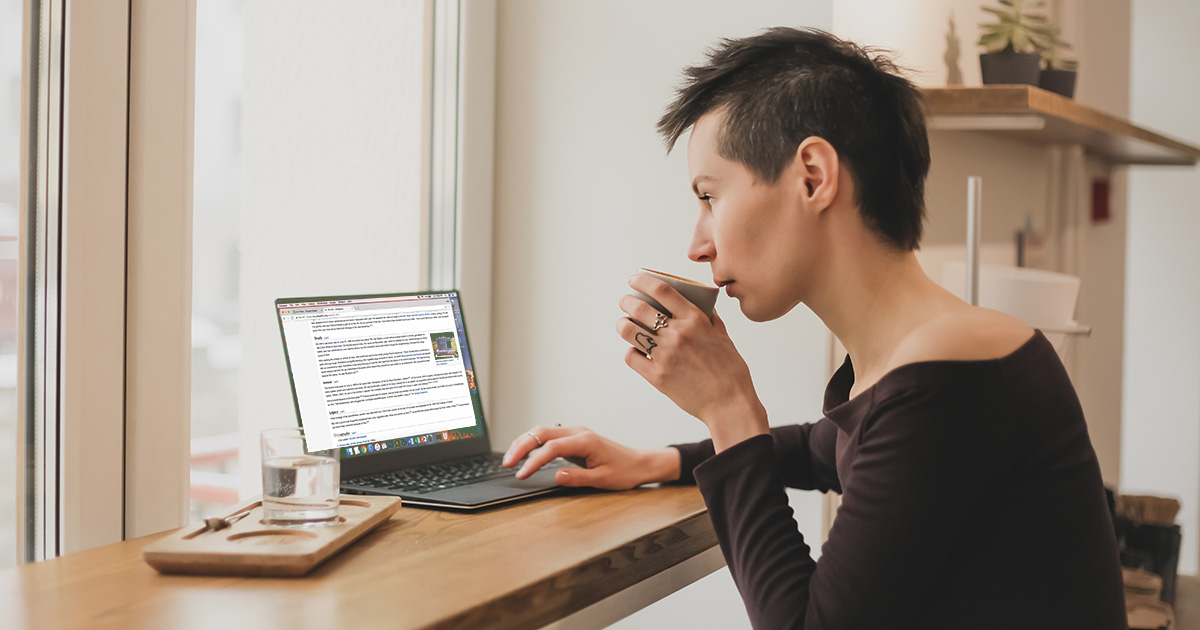 SAN FRANCISCO — The “death” section of the Wikipedia page for punk legend Benny Core is far longer than any other category documenting the musician’s short life, well-informed sources confirmed.

“Despite Core’s cultural legacy playing with Loss Generation — as well as all the bands he formed, several public disputes with politicians, and frequent arrests for obscenity and drug laws — his death is still, by far, the most interesting thing about him,” said self-proclaimed punk expert Tito Quinn. “It takes a solid 10 minutes to read all the way through it. The rest of the article on him is three or four sentences, tops.”

“Benny was a hard-charging guy — he spent the better part of his last five years on the brink of death. If the section just said, ‘Core died of a massive coronary artery spasm in a Joann Fabric while shopping with Tipper Gore,’ it would be accurate… but you wouldn’t understand the betrayal and theater buried in that moment,” said Menzel. “To fully honor him, I really needed to convey the ‘Rube-Goldberg machine’ of self-abuse and accidents that left Core dead. They’ve been Bay Area lore for 20 years.”

Most Wikipedia users, however, say Core’s “Death” section is nothing short of daunting.

“I got into his band with Loss Generation’s first album I Hate Reagan, but I had no idea how fucked up things were for him,” said high school freshman Dana Kelce. “Maybe he’d still be alive today if he didn’t drink bleach on stage. Or make his own fireworks. Or if he didn’t steal that dirtbike and try to jump the train tracks by Gilman. If he didn’t do any of those, maybe things would be different.”

The section concludes with “Dr. Sruthi Agarwal pronounced Core ‘really fucking dead’ on August 13, 1996,” which those who knew Core say is perhaps his most appropriate eulogy.