Psychedelic Blues Band Lineup Made up Entirely of Sideburns 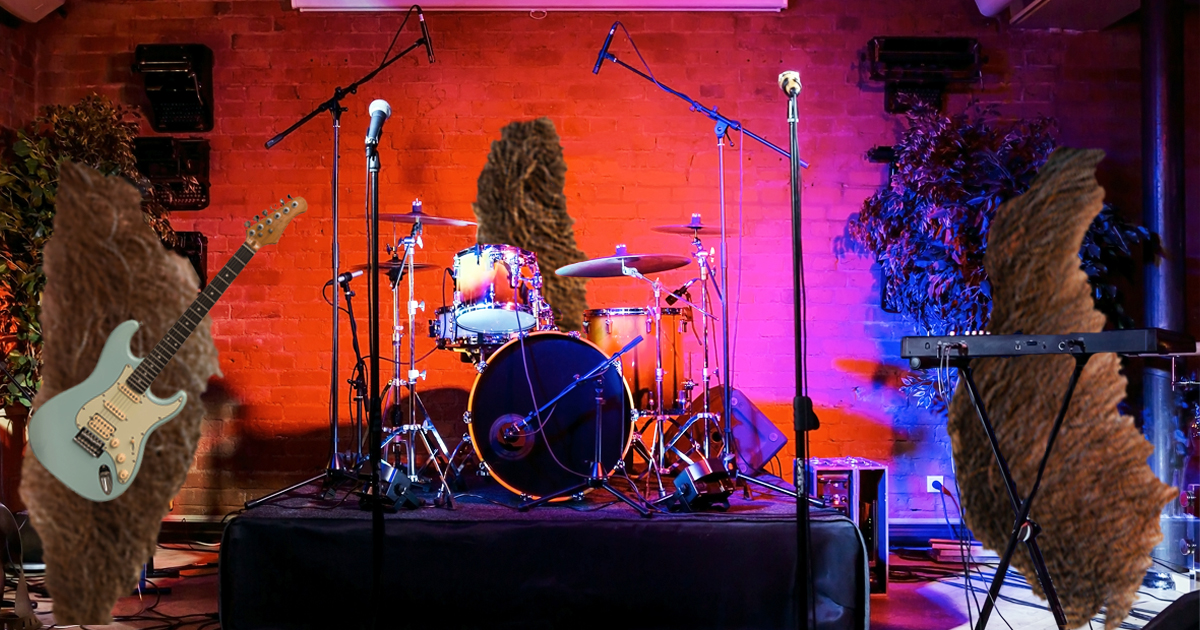 “They really are the only true psychedelic blues band out there right now,” said music critic and blues aficionado Alan Callahan. “Sure, other bands might look and sound like a psychedelic blues band — some of their members might even have sideburns — but none of them are actually walking piles of facial hair that rock so hard you fear their instruments might burst into flames at any moment, and then the whole place will have that awful, burning hair smell.”

“I caught them a few years back when they could barely reach halfway down a cheek, and they were awesome then,” said longtime fan Clive O’Hara. “But now these guys are the full-on chops you’d expect to see on the leader of a rowdy biker gang, and they play like Satan himself is chasing them with a Gillette Mach 3.”

While they lack anything but charisma on stage, the group can be very reclusive when not performing. When reached for comment about their rehearsal routine, the band’s bassist made an angry, hissing sound for a few seconds before slithering across the floor.

“The guys don’t like doing interviews. I think part of it is because they’re ungodly creatures gifted with the power of jazz, and not gifted with speech. People think I’m crazy for sticking with them so long, but I do it because I love the music,” said Skip Hansen, the band’s longtime manager. “I also do it because they scare the shit out of me when I’m awake, and the nightmares I have about them are even worse.”

After finishing their set, Sharp Shave received a standing ovation from everyone in the crowd except the venue’s lone janitor, who began to cry after seeing the gargantuan pile of shed hair left behind on the stage.