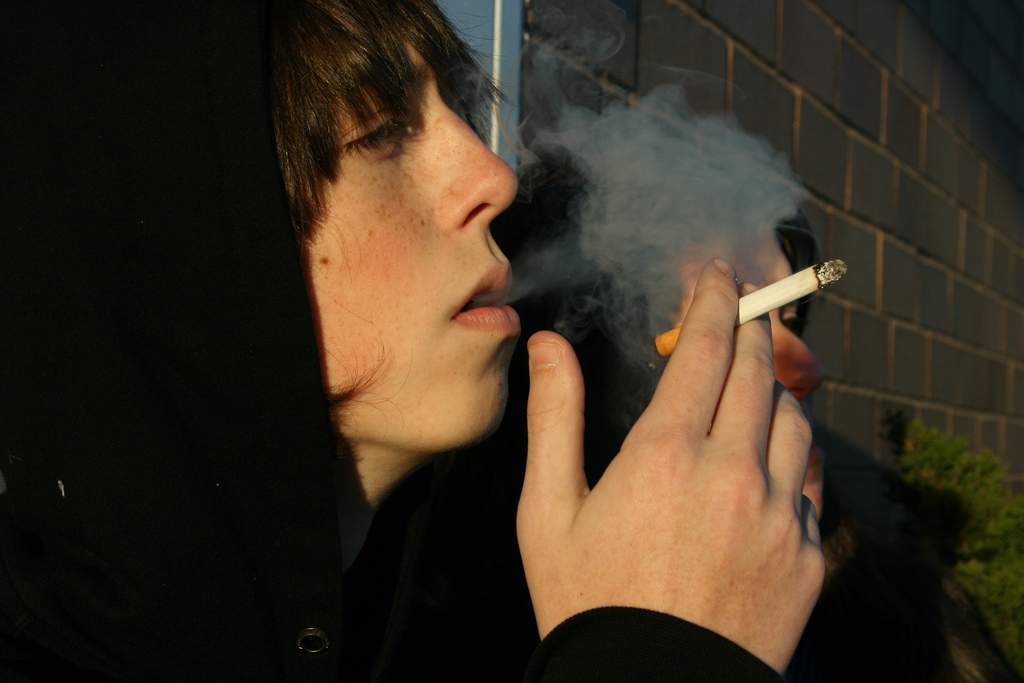 “He’s really freaking out. Clumps of his hair are falling out and he shrieks like a banshee if you accidentally surprise him,” said friend and guy who accidentally surprised him, Tim Upson. “Last week when I asked if we could run through a song one more time he nearly had a mental breakdown and claimed I was ‘working him to death.’ The song was only 45 seconds long.”

Sources confirmed Landry’s schedule is wide open aside from the weekly practice with his band Pregnant Uncle that he routinely blows off.

“He doesn’t belong to any social clubs or participate in extra-curricular activities at school. He doesn’t have a girlfriend — despite his best efforts — so where the fuck does he need to be?” said drummer Mike Shelton. “And he always says he’s too busy to practice with us but then we see his gamertag on Call of Duty. If he practiced his bass half as much as he did noobtubing people then maybe we could get a fucking show.”

Tensions over the differing levels of commitment to the band came to a head recently when Pregnant Uncle was offered a gig two towns over, a nearly 45-minute drive.

“Pete said he had to check his schedule! I know for a fact his mom irons his Dead Kennedys shirt and puts it on a hanger for him!” screamed a frustrated Shelton. “So lord knows he isn’t busy doing laundry, and we would hate to have him reschedule one of his mid-afternoon naps.”

Multiple efforts to contact Landry proved futile. After canceling several scheduled interviews at the last minute, Landry finally admitted it was, “just too exhausting right now” and he needed to save his energy for an upcoming trip to the grocery store he’d been planning for some time.