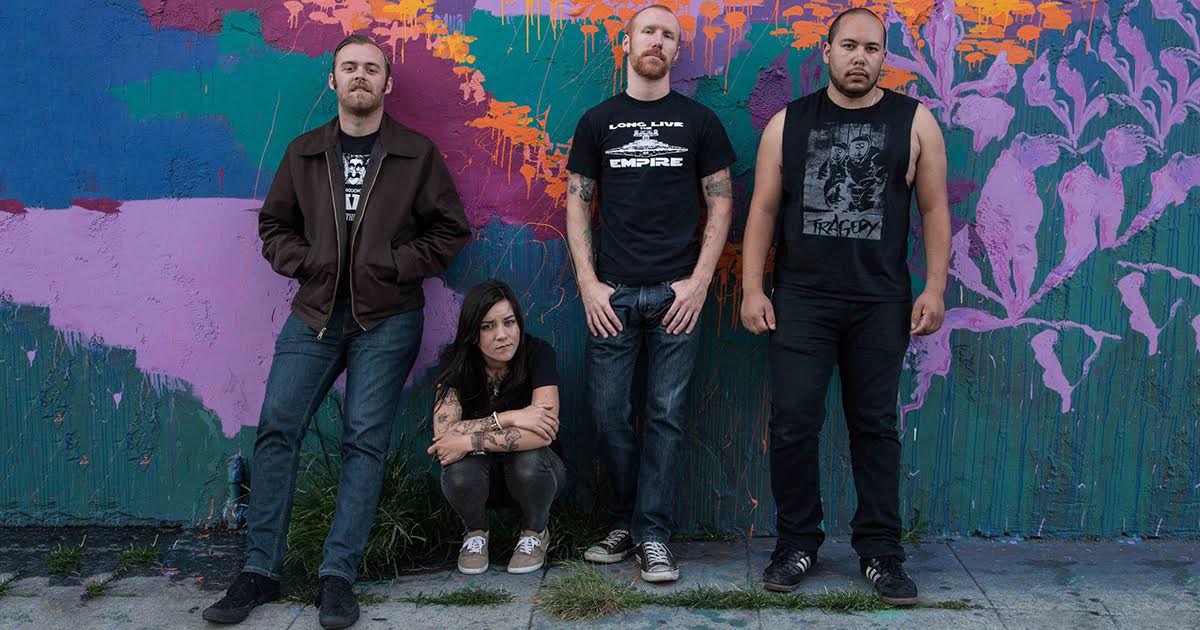 “The film is a metaphoric exploration of the banality of lost youth. I would call it Kafkaesque, but I’m above that,” said Arrats. “ThrustPuncher is the only choice for the score. Their sound is so unique and chaotic — like 60 seagulls being crushed by a car compactor during thunder hail.”

The band said scoring the film has been a completely different experience than writing for themselves.

“We’ve been looking at the footage, trying to get a sense of the story,” said drummer Hazel Guerrero. “One of the characters is, like, this ham in a dress, and nobody goes to her birthday party. So, for that, I was like, ‘I’m gonna play really fast and loud.’”

Guerrero said she enjoys developing a story with her music.

“The characters go on such a journey. There’s a scene where a tricycle falls off a cliff in slow motion, and that made me want to play a little faster and a bit louder,” said Guerrero.

Despite this being the band’s first foray into film scoring, the reactions have been mostly positive.

“They’ve been such a joy to work with,” said Loretta Knight, the lead actress in the film. “I remember [guitarist] Claude [Carter] approaching me the first day and asking me, ‘So, like, what’s your character’s deal?’ I told him I thought she was going through the most important change in her life, so he made his guitar feedback for 26 seconds straight. He really captured her essence.”

The band is hoping the opportunity will lead to future work in the entertainment industry.

“This has been such a great opportunity for us,” said Carter. “We’re hoping to parlay this into commercial jingles. We could definitely write some bullshit for a local car commercial, no problem… or maybe Snapple needs a new song that makes people want to punch their television. We’re available whenever.”