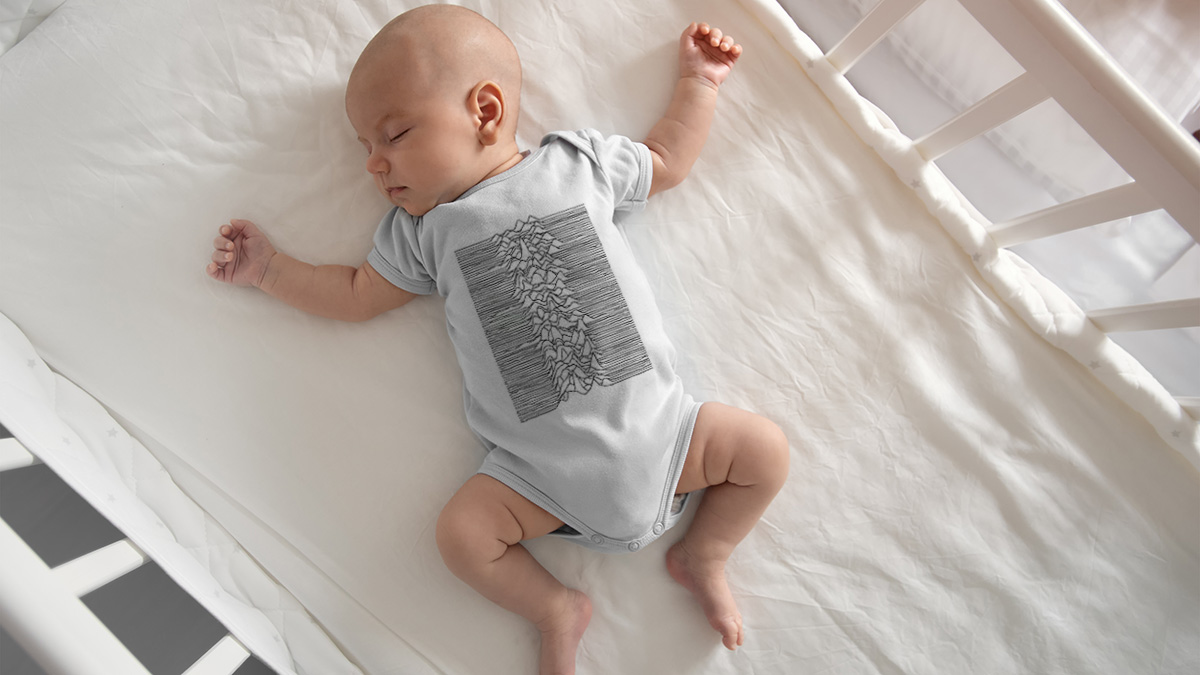 “Untitled (01) Emerson Mitchell was released from the womb on July 29th at exactly midnight 12:00 am and received good to lukewarm reviews from nurses,” said the new mother while re-alphabetizing her vinyl collection. “We searched high and low for just the right name as we really couldn’t see ourselves going with something mainstream, like Michael. We even went through the names of our favorite members of The Jam, Joy Division, Talking Heads, Slowdive, and Television, but no matter the gender we couldn’t decide what name would be both slightly esoteric and avant-garde enough. Long story short, Ian Curtis Mitchell just didn’t sound right to us, so naturally we went with Untitled.”

Family members voiced their concern with the name.

“That kid is going to get relentlessly bullied throughout his youth,” said Untitled’s grandfather David Mitchell. “In fact, when I first heard the name, I myself felt the urge to bully that kid. That can’t be a good sign for the rest of his life. Hopefully that kid develops a sense of humor or something because he’s really going to need it. That’s not likely though considering how serious his parents are all the time. I’ve never even seen the father without a skinny tie on. Also, am I supposed to call my grandson Un for short?”

Experts were all too familiar with parents attempting to get cute with the names of their children.

“More and more we’re seeing child names being influenced by their parents’ taste in music,” said Larry Cohen, Editor-in-Chief of “Cool Baby Names Magazine.” “We’ve seen art rock parents name their child Kid A, emo parents name their kid Fallout Boy, and metalhead parents name their offspring Slayer. They say that Slayer is usually best as a girl’s name. And after all, I remember a time when the name Harrison was considered too unorthodox for everyone. Not anymore though.”

At press time, the Mitchell parents were already hard at work at coming up with a new name for a potential second child and were working their way through Interpol’s discography for ideas.