New Descendents Album Features 12 Songs with Word “-Age” in Them 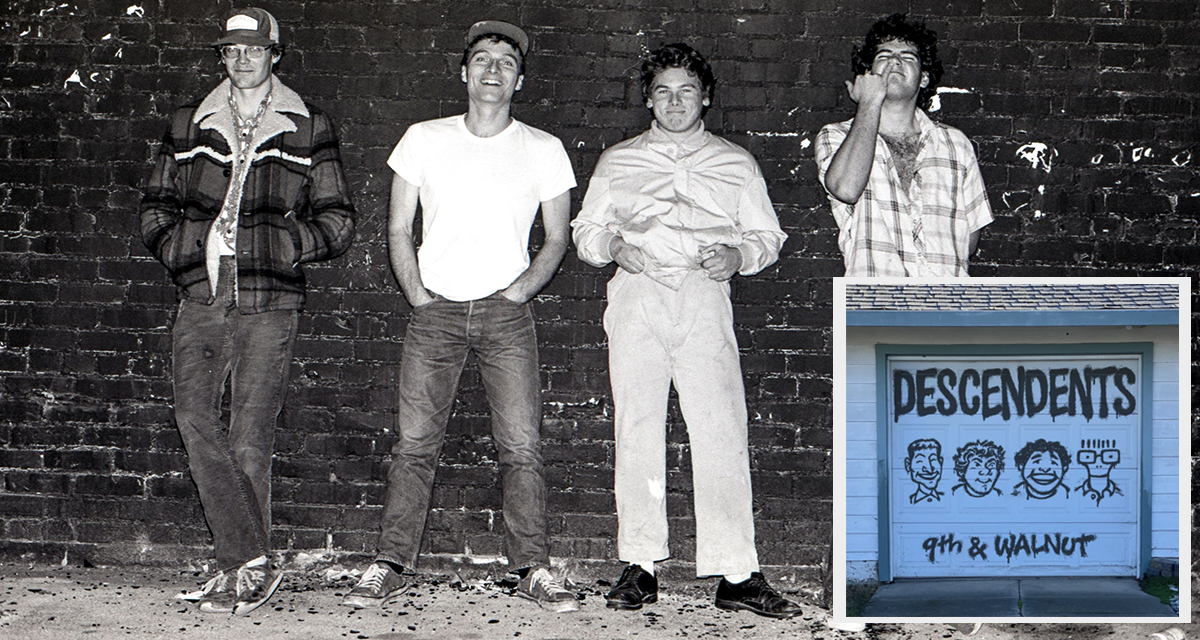 MANHATTAN BEACH, Calif. — Punk legends and cartoon mascot enthusiasts Descendents released a new album titled “9th & Walnut” featuring 12 never-before-released songs, each of which contains their signature word “-age” at the end of it, sources who correspondingly Googled what that could mean semantically confirmed.

“All these songs are the building blocks of what the Descendents became, and were written during a time when the rest of the guys in the band were really into repetitive suffixes,” said singer Milo Aukerman shortly before showing off his collection of rare laboratory beakers and flasks from his days as a biochemist. “Of course, we have well-known favorites like ‘Myage,’ ‘Bikeage,’ and ‘Marriage.’ But this release showcases a whole new subset of ‘-age’ related songs that we’ve always had in the chamber, and we’re excited to finally introduce them into the Descendents universe. One of my personal favorites is ‘Italianage Sausageage.’”

“Honestly though, everyone can pick out a Descendents album from the front image alone. Now fans can hopefully identify us by the tracklist on the back cover, too,” continued Aukerman. “Judging by several rounds of focus group testing, results are still inconclusive on that.”

However, the band discovered that this approach to songwriting has its downsides.

“It’s been 40 years since some of these songs were written. I wish I had been around then so I could have told Bill (Stevenson) and Frank (Navetta) that telling these songs apart due to their similar sounding names has become an absolute nightmare,” said guitarist Stephen Egerton. “Seriously, you try putting together a setlist when you can’t remember which one was ‘Untitledage’ and which was ‘To Be Determinedage.’ Perhaps there’s such a thing as too much ‘-age’ in your repertoire. Something I never thought possible.”

Experts weighed in on consistency with long-running bands.

“All successful and memorable musicians maintain individual themes and patterns throughout their careers,” said music critic Daphne Morslinger. “Iggy Pop has the no shirt thing, the Misfits have the spooky theme, and Joy Division had a monopoly on squiggly lines. Basically, every band needs their definable quality or else no one will remember you. Look no further than the Clash. What’s their thing? No clue, right? Turns out they didn’t even have one, and that’s why no one remembers them. An absolute tragedy.”

At press time, the band announced plans to take their fourth hiatus in their career in order to keep up with their historical track record of taking a break from music from time to time.