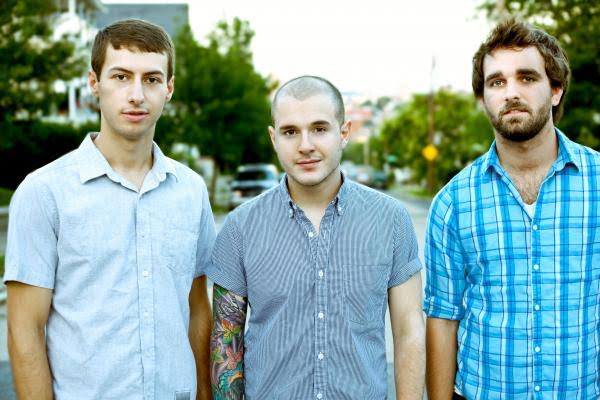 INDIANAPOLIS —  Despite frequent sightings of flyers on telephone poles, at coffee shops, and in clubs, always declaring in gaudy writing “Political pop punk from Indy!!!” local band Paperboy has been found to lack any knowledge of politics, catchy hooks, or punk credibility.

“I publish a zine focusing on underground political movements, and foolishly, I thought these guys might have something to offer,”  admitted blogger/zinester Gabe Evans. “I asked the bassist [Timmy Thompson] what he thought about the U.S. government’s policy of using drones to combat terrorism.  He responded with, ‘I’ve got a drone in my pants right now!’ and the rest of the band started cracking up and pointing at me.  One of them actually said ‘Burn!'”

Evans added, “Later I tried to engage their singer in a discussion about Bernie Sanders’ potential impact on the election.  He looked genuinely confused, before saying ‘Look, we’ve been down with Colonel Sanders since day one.  Love those herbs and spices.'”

Attendees of the band’s recent show didn’t limit their complaints to the political content, or lack thereof.  “I think they might be trying to go for a Dillinger Four thing,” offered Matt Ramirez, one of the disappointed show-goers, “but this was more like listening to a tone-deaf guy shouting over highway traffic, and not in a good way.”

“I’ve always had a soft spot for melodic, catchy stuff.  This was … not like that at all,” said show attendee Sherri Motz. “I told them I really enjoyed their songs with more of a drone-core sound, but then one of them just made some idiotic remark about having a drone in his pants and the whole band started cracking up and pointing at me.”

At 9:30 p.m., as the band’s lackluster set came to a close, its members rapidly gathered their gear and raced to the street where Amanda Thompson, 47, mother of frontman Timmy Thompson, waited in a Lexus SUV.  Drummer Shawn Kilmer was seen quickly covering his Operation Ivy t-shirt with a sensible Abercrombie & Fitch fleece pullover and pleading with Ms. Thompson to “step on it” so he wouldn’t get “totally grounded.”