Other Three Members of The Smiths Announce They Aren’t Fascists, Could Still Really Use the Royalties 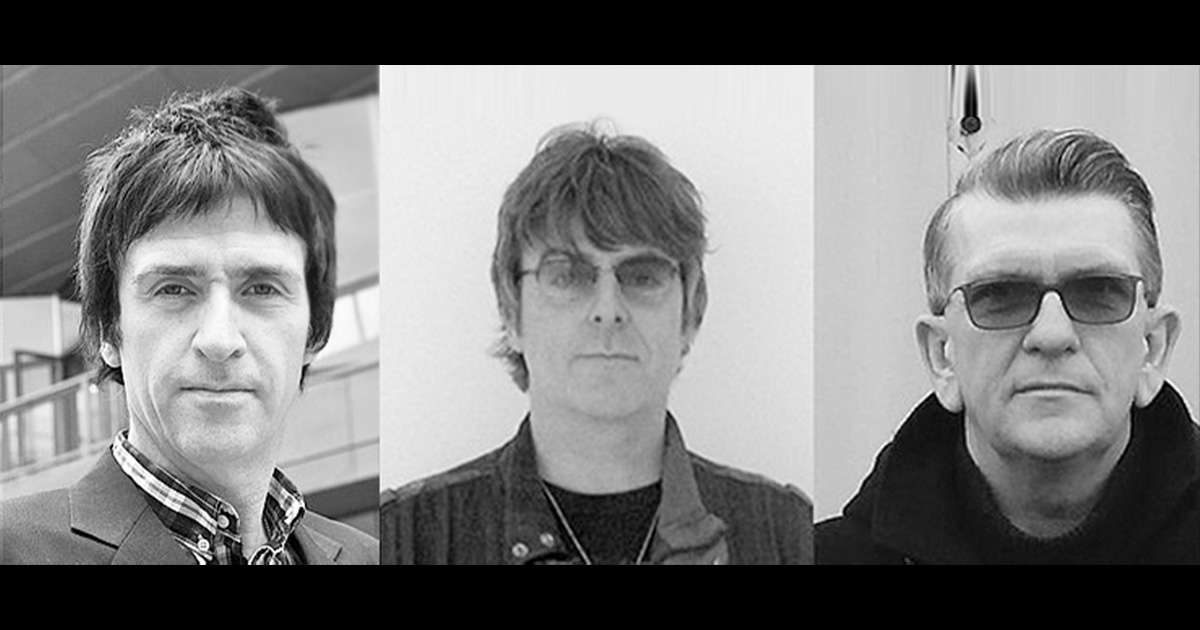 MANCHESTER, U.K.— The three non-Morrissey members of legendary rock band The Smiths pleaded their case that boycotting the band’s music harms them significantly more than it does their cantankerous frontman, ethically conflicted fans reported.

“Believe me—no one understands how much of a piece of shit Moz is more than us,” began former Smiths drummer Mike Joyce, who attributes his decreasing royalty payments to anti-Morrissey sentiment. “But he still sells out arenas left and right. Me, Andy, and even Johnny? Sure, we get some nice gigs here and there. But those checks could help us send our kids to school. Moz hates immigrants, the EU, and people different from him, but I don’t! Fuckin’ love ‘em! Please stop punishing me for that!”

Fans of bands with problematic members grapple with the complex morality of still listening to their music.

“I’m cursed. All my favorite bands get canceled. And now there’s this creeping realization that listening to The Smiths might be mad problematic,” mused Karintha Farrows, who was previously a fan of Lostprophets, Brand New, As I Lay Dying, and R. Kelly. “Morrissey is only 25% of the band, and Spotify is already chopping pennies as it is, so I’m not sure it makes a huge difference. Then again, he is the most prominent member by far. But I listen mostly for Johnny Marr’s guitar! Why should bandmates suffer because their former singer guzzled the teat of Nigel Farage’s bullshit? I need someone with a philosophy degree to settle this for me.”

Financial experts weighed in on the effects that boycotting streaming music can do to various musicians.

“It’s one thing to fully condemn a solo artist like Azealia Banks for sacrificing animals; she’s gonna have to start peddling makeup or a subscription box to get by,” explained advisor Mark Kensington, who specializes in musicians’ wealth or lack thereof. “But with bands, you’re hurting the less successful members the most. We call this the Ringo Phenomenon. We may never have answers.”

In an effort to recoup royalty losses, Smiths guitarist Johnny Marr has reduced his merch table offerings to only sell his $2,200 signature Fender Jaguar guitar.