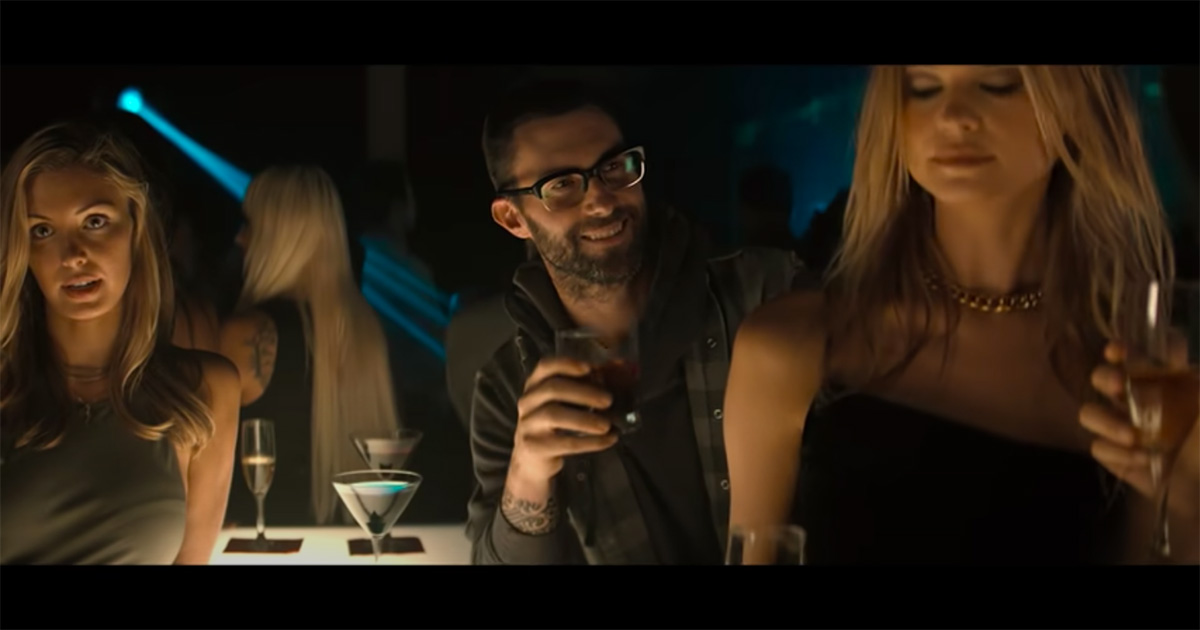 LOS ANGELES — Members of pop rock outfit Maroon 5 are wondering when they will finally enjoy the fruits of the band’s success that their famous lead singer does, such as dancing with the world’s most beautiful women, frustrated sources reported.

“When we started this band it was great. We were all moving like Jagger with women at parties. Flash forward ten years and Adam can’t leave his house without being mobbed. Meanwhile, I don’t even get recognized at Starbucks. I’m a goddamn guitar player for Christ’s sake,” said rhythm guitarist Jesse Carmichael. “When Adam wanted to dance with the model in the first video, we were all happy. We figured we would get our turn. Now I’m not even sure if any of us are invited to the next video shoot. Adam doesn’t return my calls.”

For his part, Levine is not sure the other members of the band are ready for the responsibility.

“I’ve spent years preparing to dance with elite supermodels by sitting backwards in a chair for hours while listening to amateur singers. Are they even ready to have an entire flash sheet tattooed on their chest? I don’t think so,” said a defiant Levine. “Plus, dancing with supermodels is overrated. I mean, you can only press up against the firm, sweet smelling body of a women who’s been molded into an exact portrait of our current definition of beauty and sex appeal so many times. It’s hard being me.”

Larry Alstrap, Editor-In-Chief of Hit Parader magazine, stressed that these types of band interactions are as old as rock itself.

“We’ve seen this a lot, most famously with Gregg Allman. I’m not even sure if the other guys in the band were actually his bros. That guy married Cher, and the rest all died in a plane crash I think,” said Alstrap. “Honestly these guys should be counting their lucky stars they have one famous guy in the band. If you put a gun to my fucking head right now I couldn’t tell you the name of anyone who has ever been in Chicago. I mean really, put a gun to my head.”

Carmichael was unavailable for further comment as he was busy explaining to his Denny’s waitress that he actually wrote the song playing overhead.