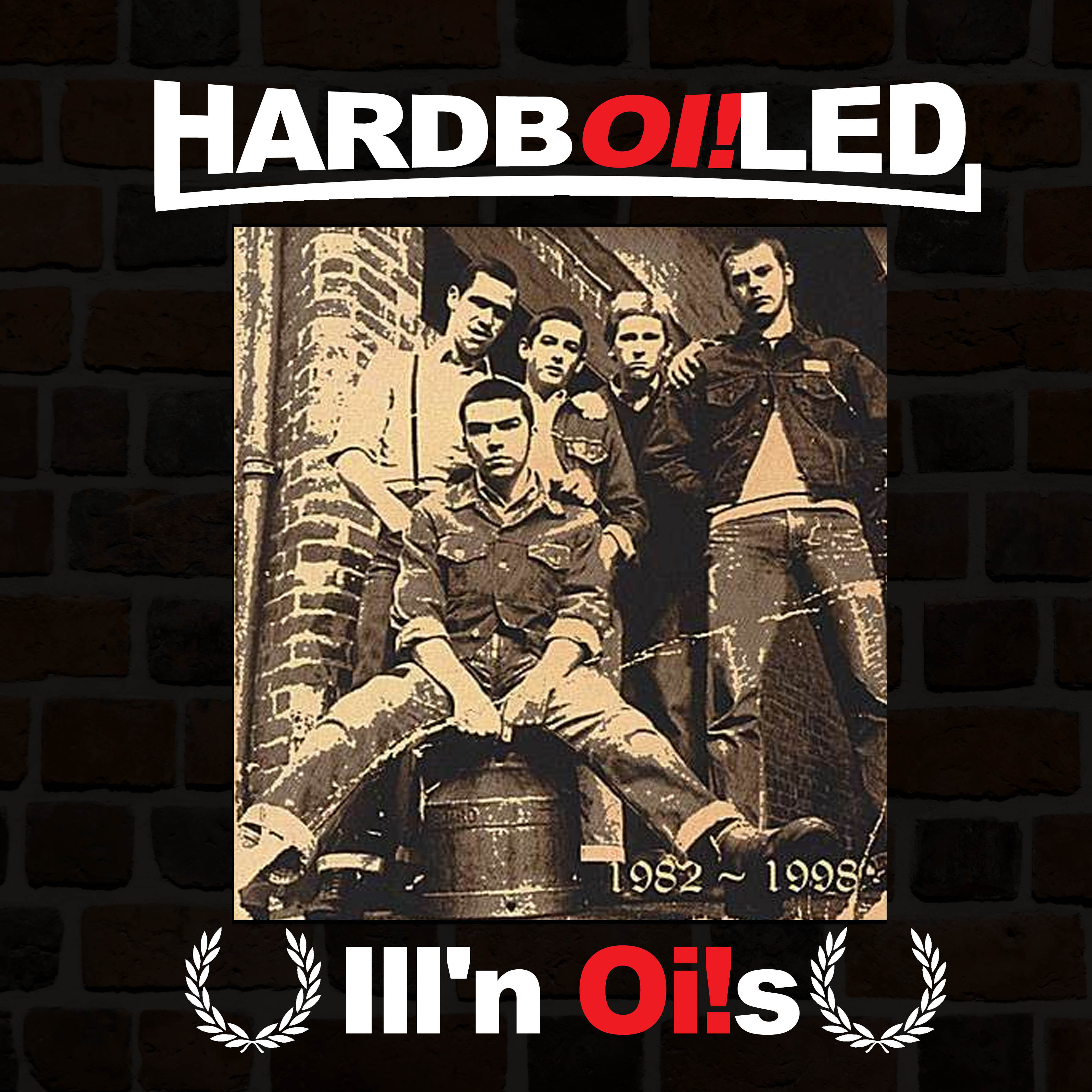 As one early reviewer said, “While many of their contemporaries shy away from these topics, Hard BOi!led dives in boot first, making it a point to rhyme ‘feet’ with ‘street’ on eleven of the fifteen barbaric tracks offered on this new record.”

The review continued, “The artistic bravery to rhyme ‘no hair’ with ‘boots we wear’ at almost every opportunity really puts this band in a league of their own.”

When asked about his groundbreaking new album, the band’s vocalist, “Big” Tommy McFlanigan said, “Jackhammers works best for breaking it up, but sometimes you gotta whip out the heavy machinery.”

The innovative new record, Ill’n Oi!s, clocks in at just under one hour and is mostly dedicated to the violent, alcohol-fueled hooligan-ery of the band’s “DestOi!er Crew.”  Thematically, the album tackles topics ranging from the benefits of fighting in the streets and being a non-racist/non-political skinhead, to the general distrust of law enforcement with various anthemic odes to domestic brands of beer sprinkled throughout.

The artwork for Ill’n Oi!s, which features all five of the members in boots and Fred Perrys on the front (and back), has been described as nothing short of “revolutionary.” The record, released on the legendary Oi!’s “R” Us label, has also been thoroughly praised by numerous critics/friends of the band that run a zine or sketchy blog.

Perhaps the greatest lyrical achievement of the album is the song “Skin Contact,” a triumphant recounting of either the brutal beating of or passionate sex session with a soul boy. Critics agree it’s likely a clever metaphor for McFlanigan’s love/hate relationship of working at the docks.

Related: Skinhead Excited For His New Career in Law Enforcement

Other songs, like “This is Ill’n Oi!s” wax poetic about the inherent greatness of the band’s hometown, and the indisputable terribleness of neighboring cities. It also includes a bold analytical summary of the bands general willingness to engage in violence.

But not all feedback from the record release has been positive.

“They’re just a bunch of Nazis,” one guy who knows nothing about anything said, adding, “American History X.”

Article and photo by Jeremy White, Alex Petralia and The Hard Times Staff.