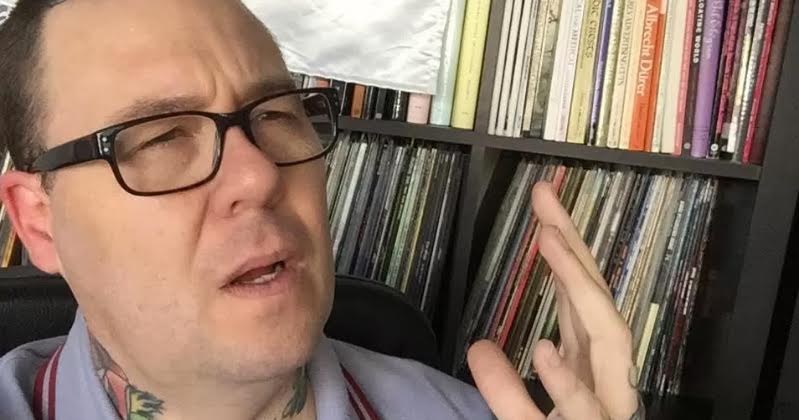 NEW YORK — The scars on Mickey Bautista’s face and knuckles each carry a story worth telling, but one battle stands out as the favorite of the New York legend: the time in which he and his crew drove grammar Nazis out of the New York hardcore scene.

“New York was a crazy place back then. These grammar Nazis would come to shows and people would be afraid to say anything, man. It felt like our voices were being held down. We had to fight back,” Bautista said.

The grammar Nazis were often described as well-dressed and college-aged, with many people believing they came into the city from more affluent suburbs. Often times they would interrupt stage banter by pointing out grammatical errors from the crowd.

“We would say to the crowd something like ‘Where you at? Let’s go!’ before a song, then we would hear from the back of the room ‘Actually that is a dangling preposition, maybe try saying ‘Where are you? Lets go!’ It was infuriating.”

Bautista recounted many nights in which the grammar Nazis fought for their cause.

“I would have had some respect for these guys if they weren’t such stuck up dweebs,” Bautista said. “I don’t know if they ever won a single fight against us, but they always ended making us feel sort of dumb in the end – which can hurt just as bad, you know? They were the real bullies.”

Many think that the New York hardcore scene would be a lot different today if the grammar Nazis weren’t run out of town.

“One of the most distinctive traits of late ’80s New York hardcore was the absolutely awful grammar that permeated the entire scene,” music historian Ruben Ramirez said. “Can you imagine reading through those lyric sheets if they had perfect grammar and spelling? It just wouldn’t be the same.”