Noise Musician Looping Same Argument with Girlfriend Over and Over 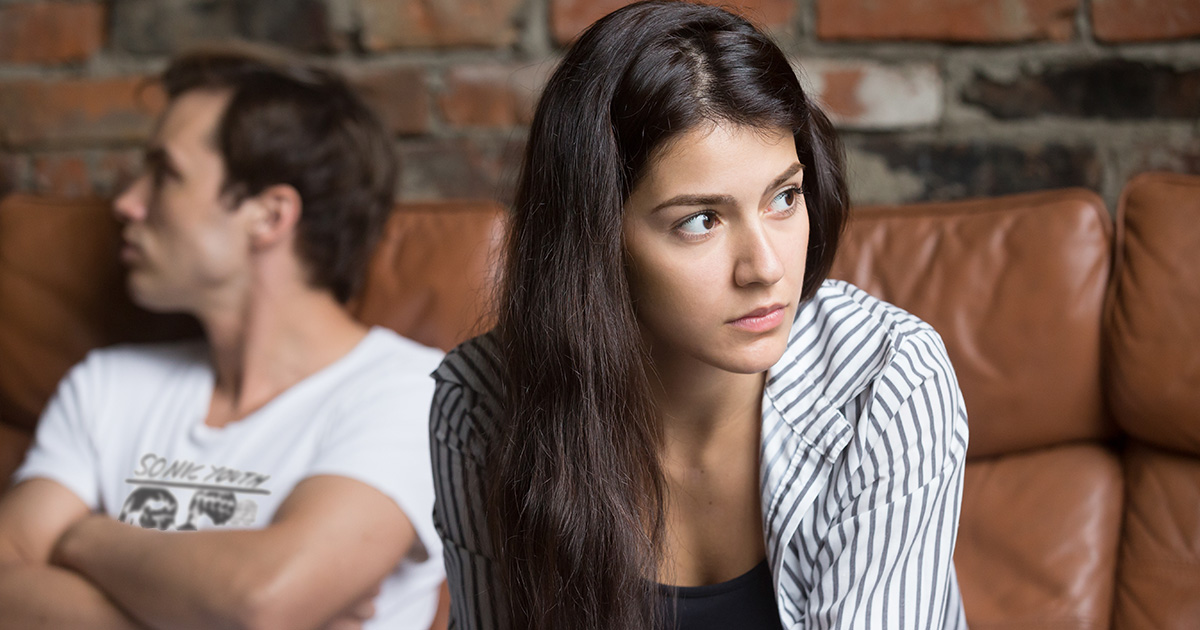 BROOKLYN, N.Y. — Prolific noise musician Tyler Witbank was asked to leave his shared apartment last week for looping and repeating an argument with his girlfriend through his Boss RC-505 Loop Station, sources “who wish he would just cut the shit and communicate like a normal goddamn human for once” confirmed.

“I’m sick of telling Gina [Scott] she needs to get a better paying job to support us so I can dedicate myself to making music full time,” said Witbank via phone while adding unnecessary echo. “So, I sent the sample through the looping machine, added some sick reverb, and let it play for 48 straight hours. It sounded super raw.”

Scott claimed Witbank, who performs under the moniker Sw4mpy, has played similar versions of that same fight for almost two years now.

“He always goes back to the same argument. Yeah, he calls some a ‘remix,’ others a ‘revisit’ — once, he brought a local rapper in to freestyle over it. But if I ask him to bundle all his damn audio cables, I’m a ‘nag,’” said Scott. “And yesterday, he asked me to listen to his ‘points’ on Soundcloud to get his numbers up.”

Neighbors admitted they can often hear the recorded fight through the walls, with some complaining to the landlord after Witbank locked the Human League’s “Don’t You Want Me?” into an infinite loop last February, punctuated by the musician screaming, “To be successful?!”

“I mean, I am sorry they broke up,” said neighbor Paul Baker. “But if I had to hear that cash register ding sample one more time, I was going to snap. It sounded like Commodore 64 taught itself to whine and complain.”

“He dragged his laptop, mixing station, two turntables, and a toy voice changer to the session so he could tell ‘his side of the story,’” said Scott. “He used up all 50 minutes with a loop of him saying, ‘She don’t understand me’ nonstop over Kraftwerk on half-speed. The therapist had to call the cops.”

Meanwhile, sources report Witbank’s new single, “I Shouldn’t Have to Pay Rent, I’m Only Here Until Gina Takes Me Back” is already wearing thin on his new roommates.