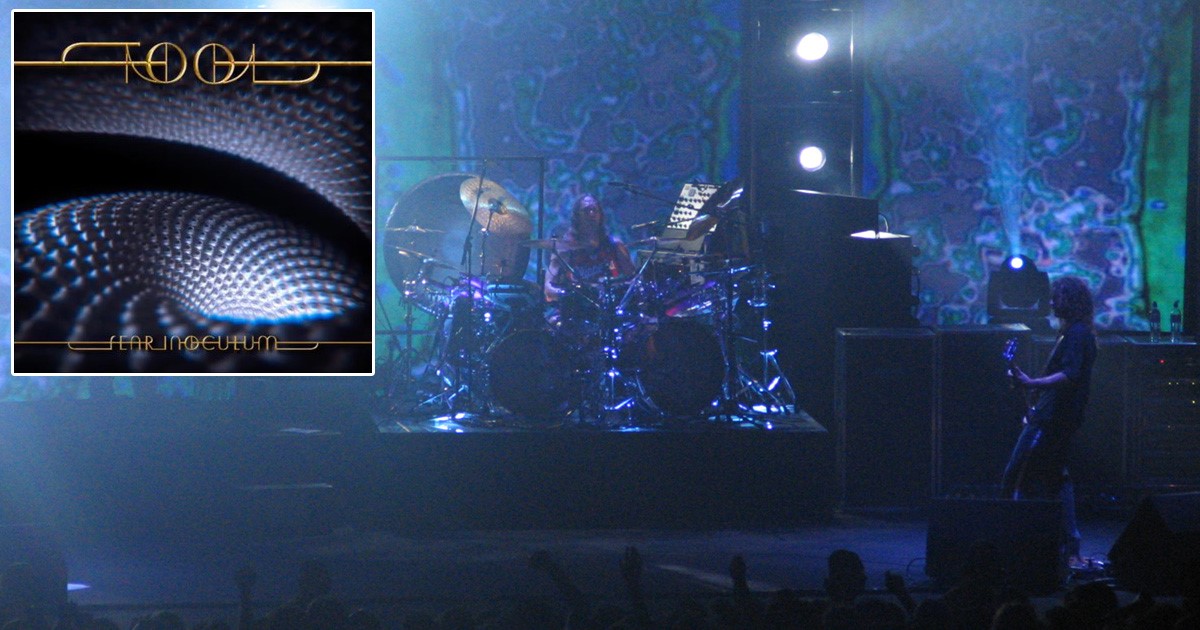 “Ever since I found out about how Tool used the Fibonacci sequence in writing ‘Lateralus,’ I’ll listen to their work forwards, backwards, through a NASA-developed vocoder in an anti-gravity chamber… literally any way I can to find what layers they might’ve added,” said Spin reviewer Erin Lapini. “Sure, it sounds like the same album played backwards — but that’s because it actually is. It gives their music a whole new perspective, because the numbers count down instead of moving forward. Crazy.”

For their part, Tool, who needed over a decade to complete the follow-up to “10,000 Days,” admitted that the album took longer than they hoped to complete.

“For most bands it’s difficult to write polyrhythms that are actually listenable, let alone play them backwards, but for us it was a breeze. The challenge was how to make the lyrics work: when your singer wants to end the album with something called ‘7empest,’ it’s gonna take some extra time,” said drummer Danny Carey. “And yeah, sure, it’s impressive to play in 17/9 with a 12/5 overlay at high speed, but it’s not exactly fun to hear. That’s actually why the cover art looks like the front of a middle school algebra book — we spent so much time putting this thing together, we forgot all about the packaging.”

At press time, Tool delayed the album release yet again until all four members are dead.