New Supergroup Consists Entirely of Assholes Kicked Out of Other Bands 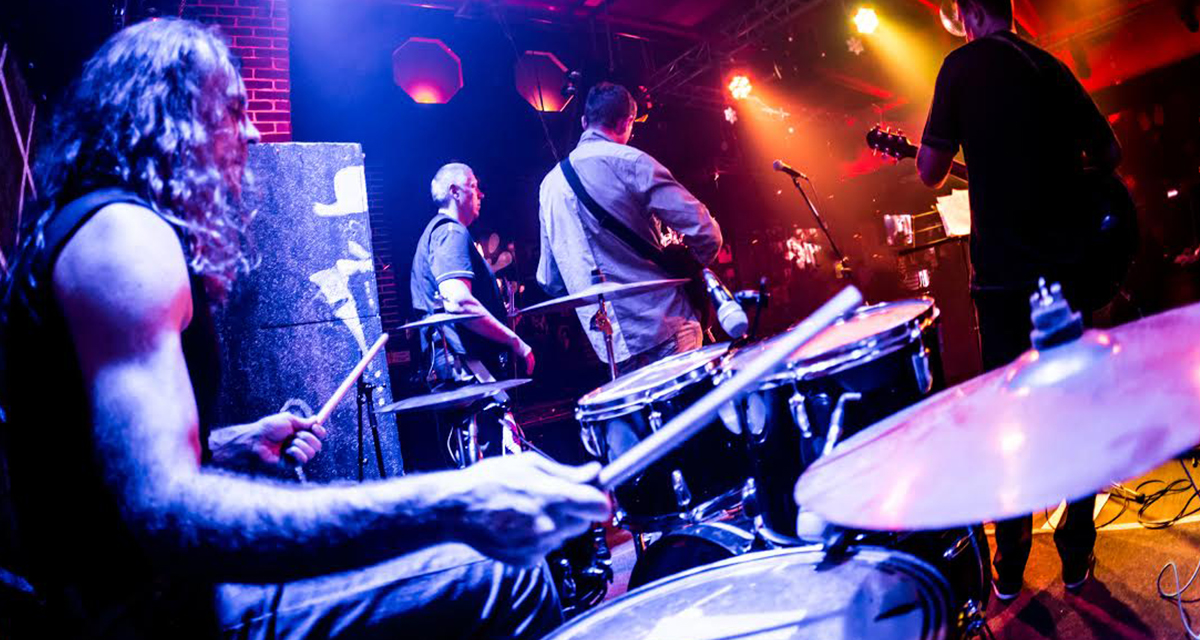 LOS ANGELES – The Southern California hardcore scene has a new player in the game with the formation of Wasted Oath, a supergroup consisting entirely of dickheads, assholes, and some other notable pieces of shit who were kicked out of other bands.

“After I left my brothers in Mean Teeth, I thought I might never make music again, but I found out who my true friends are and they are with me in this band and we are about to take over,” said frontman Jerry Lane. “And once again I would like to apologize to Mean Teeth for selling all your laptops on tour so I could buy weed. My bad, yo. Best of luck to all you dudes. This band is not about getting a second chance, it’s more like my 13th chance, and I really hope people are willing to overlook a lot of the shit I’ve been accused of.”

Guitarist Mitch Overen, formerly of American Muscle, was officially kicked out of his former band after body slamming an underage female fan into a snowbank after a show in Michigan last winter, when she allegedly tried to take a selfie with him while he loaded his gear after a show.

“If I could go back in time and take back the body slam, I probably would,” said Overen. “Everyone thought it was hilarious at the time. It wasn’t until we noticed her own knee had knocked one of her teeth out that everyone started freaking out. Whatever. This new band is way better anyway.”

Josh Vignery, a well-known hardcore band apologist, was excited by the news of the supergroup.

“Yo, this is sick. They have Craig Rot on drums — I can’t believe that! I thought he fell off the face of the planet after getting kicked out of Dry Rot for soliciting nudes from the vocalist’s sister AND mom. Good to see he is back on his feet,” said Vignery. “I can’t wait to hear the demo and to see if he can get his hands on any more nudes.”

Wasted Oath have been preemptively banned from playing every DIY venue in America, according to one angry online commenter who has no control over such decisions and hasn’t been to a show in over 10 years.