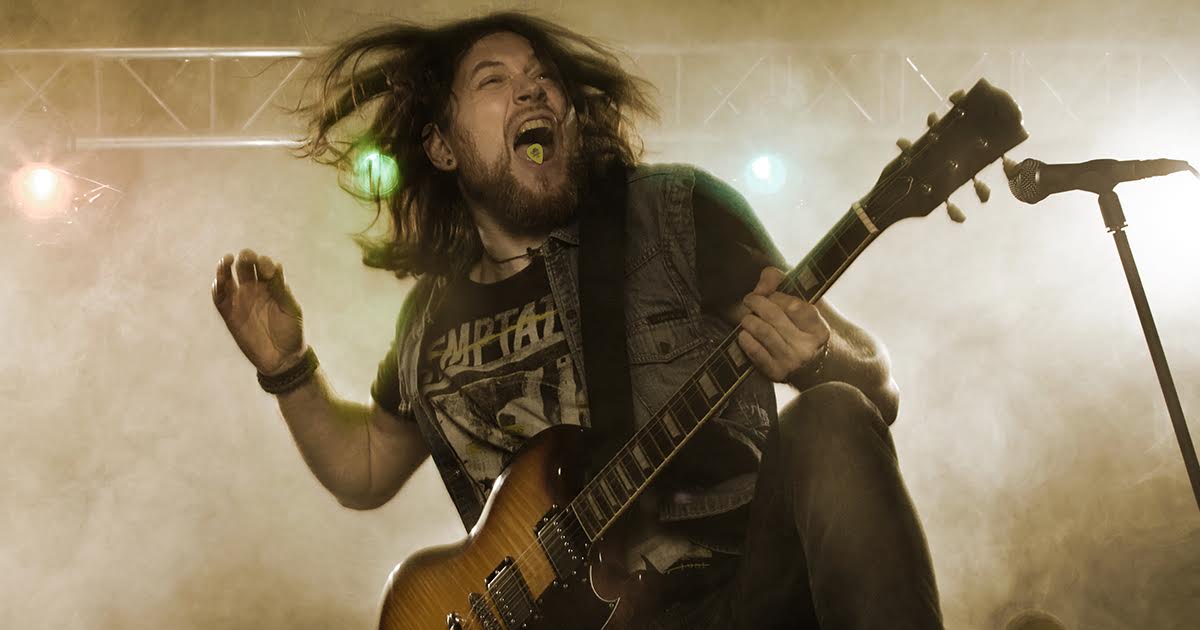 “The study was conducted using a representative sample of subjects from all ages, experience levels, and musical genres,” said Dr. Topherson. “We found that the majority of picks are swallowed while tuning, or replacing a string on a guitar. Guitarists often store picks between their lips, and sometimes, without realizing it, they swallow the pick entirely.”

The study, which took place over the course of five years, is believed to be the most comprehensive on the subject of guitar pick consumption.

“Finally, we’re able to shine a light on the issue, and musicians can take proper precautions to avoid eating hard pieces of nylon,” said Dr. Topherson. “However, this study did not include picks eaten on a drunken dare — these were all swallowings that went undetected.”

“For the last 15 or so years, we’ve made our picks digestible for this very reason,” said Branton. “Diehard guitar players are always going to have at least three or four picks on them at all times. Whether you’re making a sandwich at home, or eating a bag of potato chips at the practice space, eventually a pick will find its way into the food. Before long, you’ve swallowed another pick without knowing it.”

Many guitarists around the country were disturbed by the study.

“It’s fucked up to think that, without ever knowing it, a pick could just pop into my mouth, fly past my esophagus, and head straight into my digestive tract,” said longtime guitar player Kurt Whilmstead. “I always thought it was an urban legend that picks are attracted to the warmth of your mouth and can crawl inside while you sleep… but that probably explains why I lose so many picks.”

At press time, Dr. Topherson and her team began researching claims that guitar picks can also be found hidden in the bushy hair of metal guitarists.