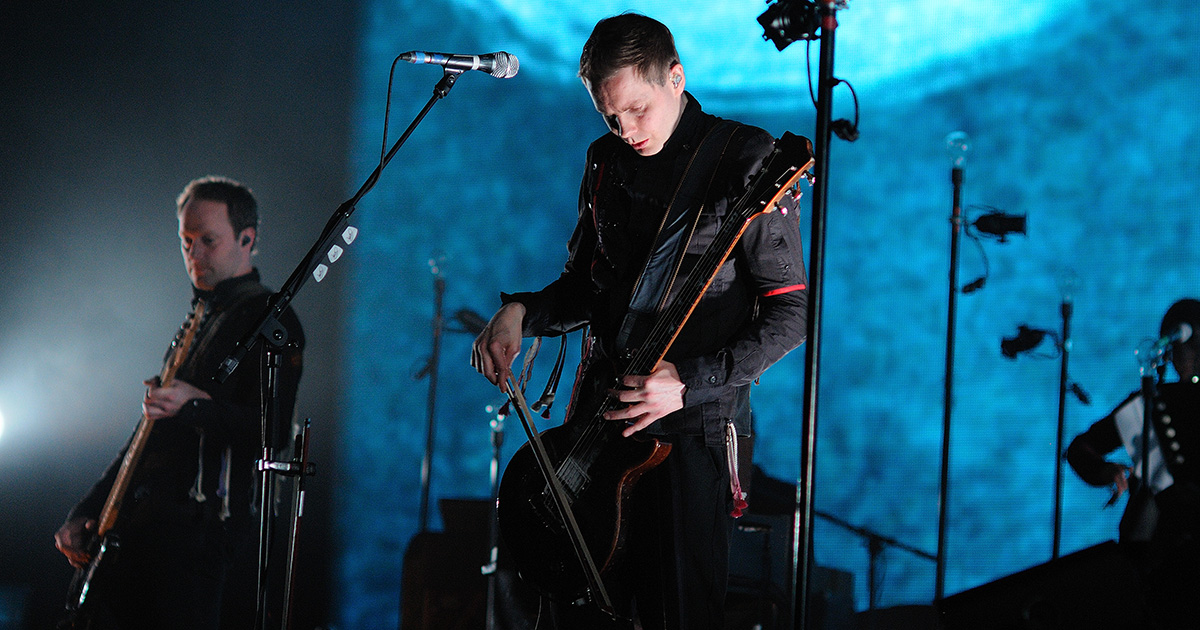 NEW YORK — Sigur Ros fans are beaming this morning upon hearing the band’s new album which perfectly captures the universal experience of being wèuupøhjc śytœñsshürrvåq.

“Even though I can’t understand a lick of what that’s guy howling, something about the music makes me feel seen and empowered,” noted superfan Jenna Smeth, who describes the new album as “epic.” “I’ve spent my entire life feeling wèuupøhjc, and have often shamed myself for being śkiïpł and maybe even a little ñdgÿÿÿėçræb, but that stops today.”

The Icelandic band’s lyrics are often written in “Hopelandic,” a completely-made-up language coined by the group, which somehow hits home with countless listeners.

“Picture it: 10,000 people, under beautiful lights, all singing along with entirely different lyrics,” said Sigur Ros superfan Craig Whisp while trying to Google a specific live video but messing up the spelling. “Despite the fact that the words are literal nonsense, we find ourselves more represented by these phrases than actual, legal words. It’s an experience that makes us all one; it’s universal, in that it applies to nobody in particular at all.”

Local tattoo artist Sheila Dessby had to close her shop temporarily as a result of the acclaimed new record.

“Whenever people want even the simplest Sigur Ros lyric tattooed, it always ends up being intricate body art,” noted Dessby, who longs for the days of people getting tattoos of Sufjan Stevens’ “All Things Go” lyric. “I normally just charge extra, but today was a different story. I’d have to open up a second shop in order to fit all the people who wanted ‘rtÿaâ lœj ñdèëßôpåçā’ tattooed. I don’t know what it means, but it’s clearly hit a nerve.”

At press time, Smeth was seen being cursed out in Icelandic after trying to speak Hopelandic while visiting Iceland.