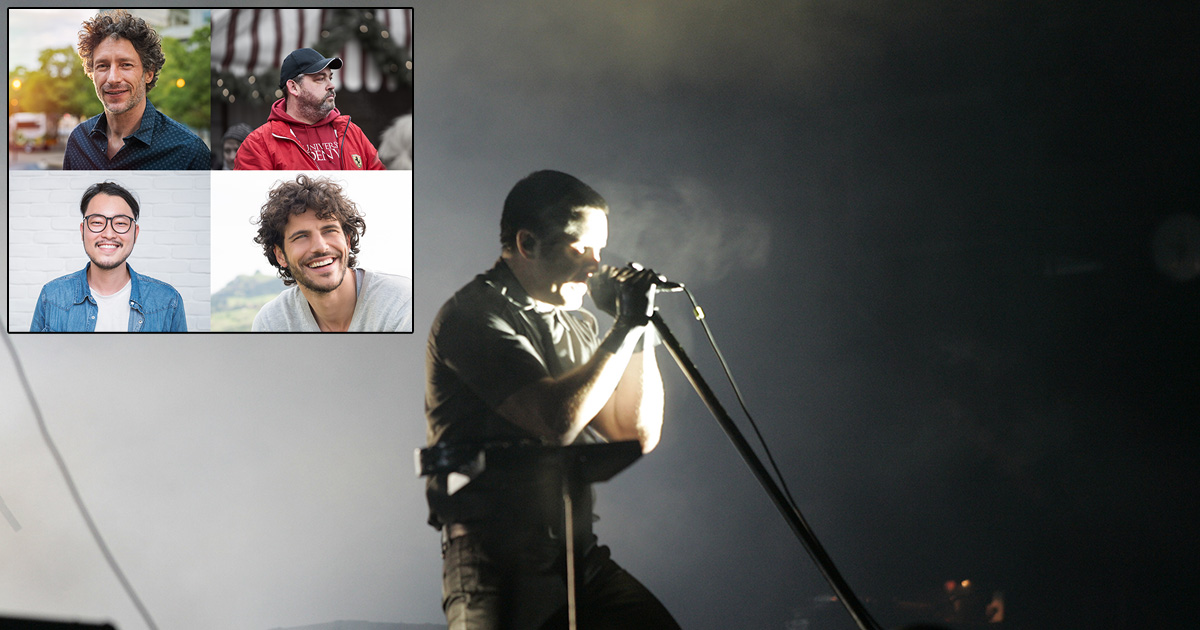 “I know this is unconventional, but I’ve never followed the music industry’s rules,” proclaimed Reznor, the band’s founding member while scrolling the app. “Usually, I write and record everything myself and then assemble a band to tour with. I try to avoid learning their names or anything else about them because it’s so much easier to kick them to the curb when I’m done with them. Rounding up the right people has always been a real nightmare, so this year I decided to use TaskRabbit to fill the band out and it only took me like four minutes. It sure beats my old method of driving around a Guitar Center parking lot the morning of the show and hiring any guy with a ponytail to play with me.”

Reznor was introduced to TaskRabbit by Atticus Ross, Reznor’s frequent collaborator and formerly the only other “official” member of the band who was immediately fired and replaced with eager freelance musicians.

“I can’t believe I’m really in Nine Inch Nails!” exclaimed Fred McDonough, a 32-year-old “Tasker” hired by Reznor. “I registered for TaskRabbit because I thought I could make some cash mounting TVs, shoveling snow, or waiting in line for specialty donuts. But now I’m going on tour with one of the most iconic rock bands of the 90s. Trent says my job is to bang on a lead pipe while whispering background vocals about getting fucked by a ghost in an abandoned steel mill. Easy money, baby!”

Experts note that many established, successful musicians are taking advantage of opportunities provided by the gig economy.

“Trent may like to think he started this, but it’s actually become a major trend,” explained labor activist Annie Llewyn. “Unfortunately, it’s not good news for most musicians. Just like we are seeing in other industries, these gig platforms offer cheap, flexible labor with no long-term commitment. In fact, Beck just announced he’s going on tour later this year with a backing band composed entirely of his favorite Lyft drivers.”

At press time, Reznor had invited his new band members to his home for their first practice and to renovate his guest bathroom.