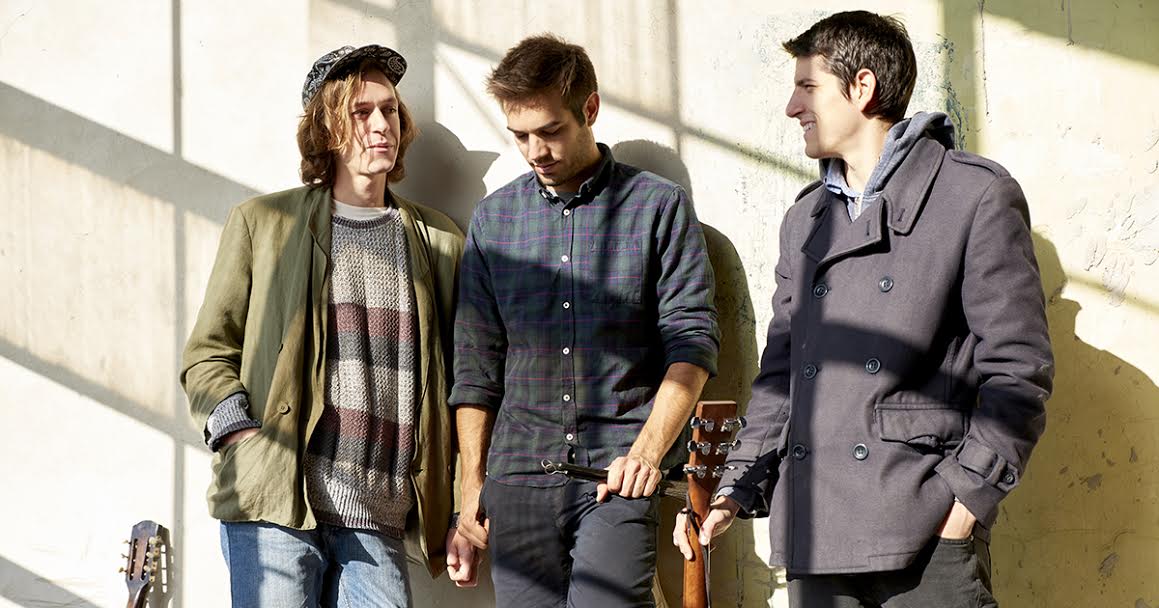 HOBOKEN, N.J. — New Jersey-based band The Red Rainbows regularly claim to be from “the city” when touring outside of the Tri-state area, according to multiple anonymous sources.

“I’d just like to get ahead of the rumors and say this: yes, we tell people we’re from New York,” said Tad Sherman, singer for the indie-pop band. “People in the midwest have no idea what Hoboken is. Or even what Jersey is, for that matter, other than ‘the place with the shore.’ So, yeah — it’s just easier to say we are ‘born and raised in New York City.’”

Those familiar with The Red Rainbows cite “geographic confusion” as the driver of the deception.

“Most people associate New Jersey with Bruce Springsteen, not upbeat synth-pop,” said Rance Drucker, the band’s manager. “They just want to say they’re from a city that best represents them as ‘people of the world.’”

“Sometimes telling people we’re from NYC can make things awkward,” said keyboardist Laura Guthrie. “It’s frustrating when we’re in a new town and have to field questions about what it’s like living in the city, or questions about how much Brooklyn has changed, or sharing a tiny apartment with a bunch of roommates.”

“I do have a bunch of roommates, but my apartment is medium-sized and has a pretty decent backyard,” added Guthrie. “I feel like such a poser sometimes.”

At least one booker has noticed the ruse.

“The Red Rainbows Facebook page sends mixed signals,” said Tex Wharton, owner of a music hall in Detroit. “When they emailed me, they said they were from New York, but there’s a band photo where they’re posing by their van, and it clearly has a New Jersey plate. ”

The Red Rainbows ultimately plan to keep up the facade anywhere past the Delaware River.

“I think legally we’re on solid ground. Our drummer has an aunt in Queens he used to visit a lot as a kid, so we could get mail at a New York address if we had to. That’s all you need,” said Sherman.