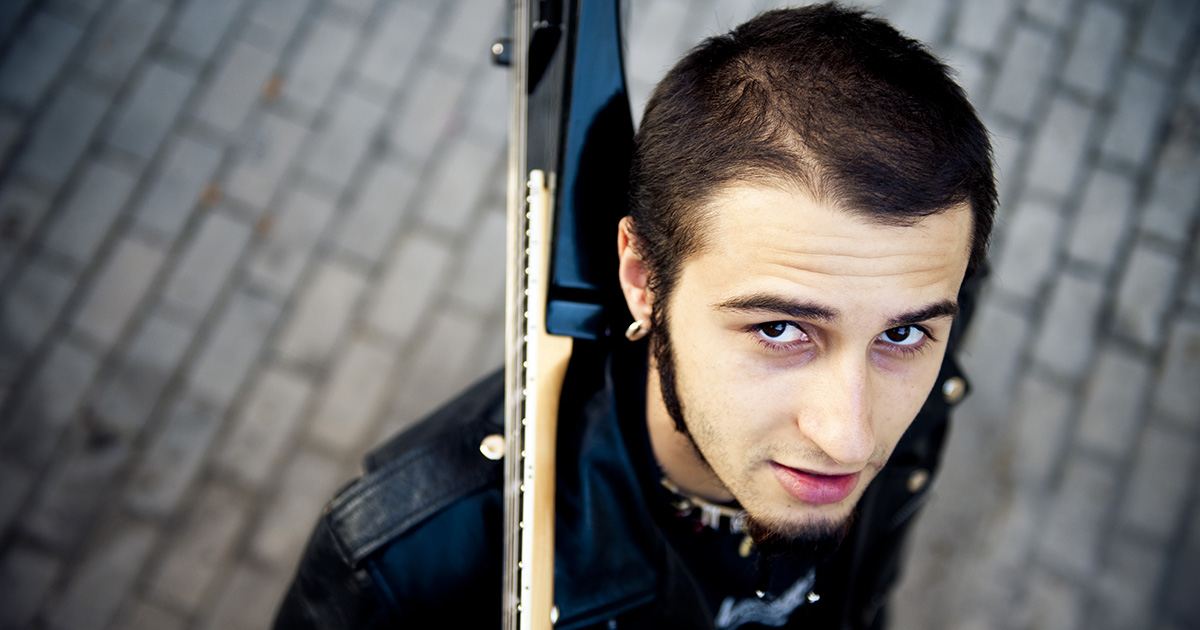 TRENTON, N,J. — Music, the auditory art form which has been a part of humanity since antiquity, issued an apology for reportedly “saving the life” of utter piece of shit IT consultant Skyler Palmer.

“Even though I did not consciously try to alter Mr. Palmer’s life in any way, I do take accountability for my influence on idiots, morons, and creeps worldwide, including Skyler. For this, I am deeply sorry,” said Music, who has also come under fire in recent times for the massive popularity of uninspired bedroom black metal projects. “After meeting with many diverse thought leaders, I now realize that I have a uniquely powerful platform. I must use this platform for good, and stop empowering little dipshits like Skyler. No one likes him, and it would be better for everyone if he never had a good day again.”

Skyler Palmer, the total piece of shit in question, completely lacks the self-awareness to recognize how much of a piece of shit he is.

“Oh my God, music totally saved my life,” recounted Palmer, a total fuckwad. “I was sitting in the county courthouse waiting to appeal a restraining order when Arcade Fire’s ‘Wake Up’ started playing through the Bluetooth speaker I was blasting. It was at that moment I decided to quit my life of trying to go viral on Letterboxd with vulgar reviews of kids’ movies and begin a new life helping companies build out the IT infrastructure they need to support their mission-critical workflows. Add me on LinkedIn!”

Film, one of Music’s competing art forms, attempted to impart some advice to its much older peer.

“I’ve only been around for a century and some change, but I’ve learned a lot in that time—namely, people will use you to justify anything,” said Film, who recently apologized for convincing immature adults that comic book movies are real art. “At this point, I fully own the fact that movies like ‘Taxi Driver,’ ‘Boondock Saints,’ and ‘Idiocracy’ were mistakes. Only the shittiest people really latched onto those movies and used them to inspire awful behavior from tacky conversation to mass shootings. I think Music will learn a lot from this debacle. Fuck Skyler.”

Protestors are demanding further apologies from Music for grooming teenagers for decades only to set them up for complete financial ruin in middle age.