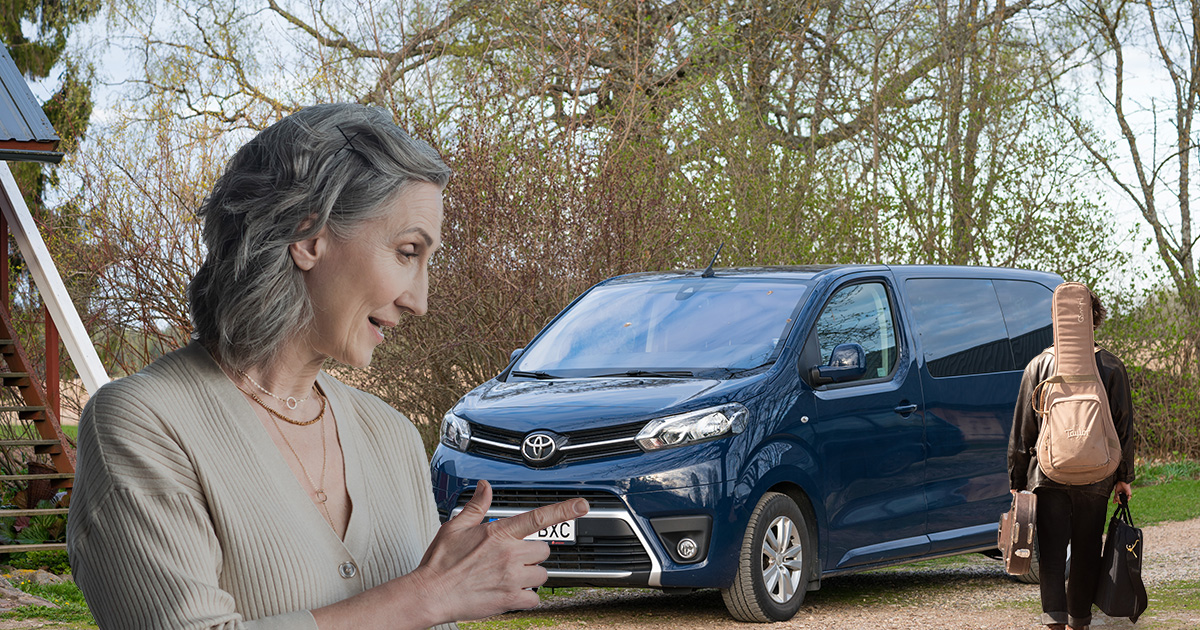 WEST ORANGE, N.J. — Local mother Helen McGuire allowed her sons to borrow her van so their band Uncle Punch could take it out on tour, but only if they had it home by 11 p.m., confirmed sources hoping to keep the van until midnight at least.

“I was already on the fence about them using the van for their little band, but I want to support my kids and their pursuit of the arts, if you could call what they do art. But if they want to do their little tours they better have my vehicle home before that clock hits 11,” said McGuire. “I know what kind of crap young boys get into late at night, I was young once so I know it usually involves having to hose down the seats. That’s why I told them there will be no sex, removing their sister’s car seat, or driving through the state of Virginia. If they don’t like it, they can use their non-existent royalty checks to buy their own van.”

Vince McGuire, the oldest of three and the band’s lead singer, struggled to balance his burgeoning music career and being a good son.

“Why does she have to be so far up our asses all the time? We’ve never even taken the van outside of a three-state radius, how much trouble does she think we’re going to get into in Bridgeport, Connecticut? But it’s not like we have a choice,” said the founding Uncle Punch vocalist. “It sucks, because we get invited to play these awesome clubs all the time that we can never go to. But we just tell people we’re only staying local because we’re ‘testing the market’ and not because it’s mom’s turn in the school carpool rotation. Can’t think of anything less punk than that.”

Tri-state area promoter Frank Dukakis has seen many bands pass through the scene on more than just borrowed equipment.

“We all know bands share instruments, equipment, and even people on a regular basis. But transportation is harder to come by and can be costly, and you can’t blame someone for borrowing their grandma’s 2003 Dodge Caravan over renting a practical cargo vehicle. I mean that’s $40 saved right there,” said Dukakis. “I’ve never seen any shows go off the rails from violence or smashed-up guitars, but nothing stops everyone in their tracks like two pissed off parents demanding the drummer hand over their keys.”

Uncle Punch later announced that the band has gone on an indefinite hiatus after returning their tour van with only a quarter tank of gas.