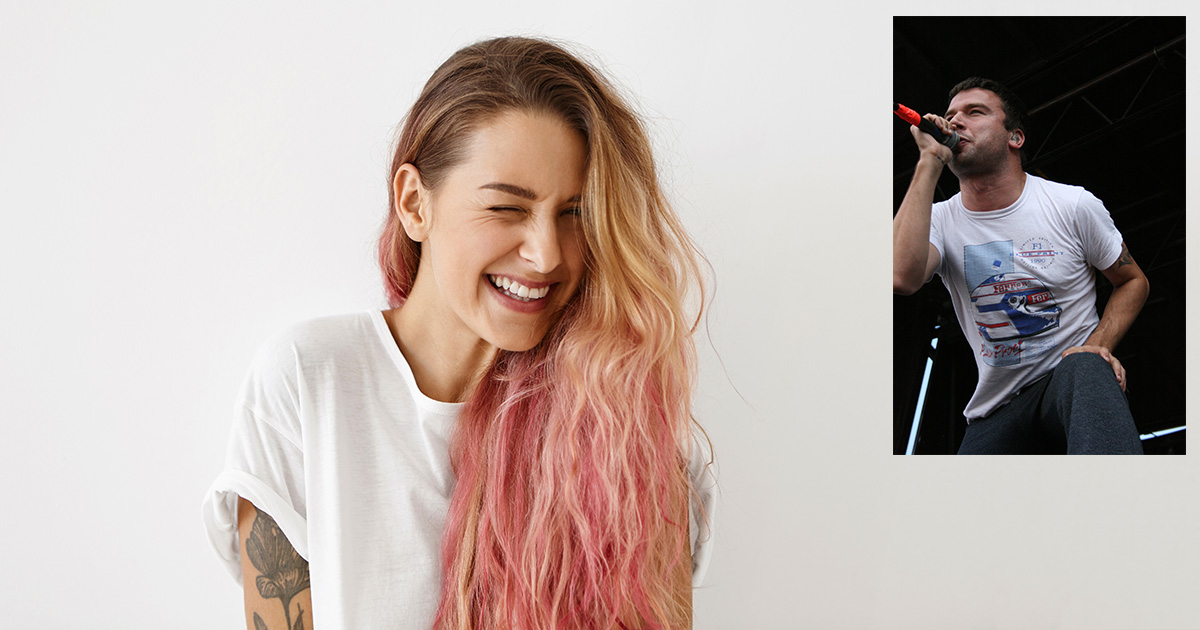 “I thought the song’s popularity finally waned a few years ago, but when all these emo dance nights caught on, people started loving it again,” explained Connolly, who now works as a clerk in California’s 2nd District Court of Appeals. “So it’s time for the truth come out: Max Bemis and I never had ‘rough sex.’ We had the most plain, sugar-free, vanilla sex you can possibly imagine. And it lasted 90 seconds, if we’re being generous.”

“Oh, and after, he banged his knee on my bed frame,” she added. “I’m pretty sure that’s where the ‘rough’ part came from. Yet somehow, it’s still not the most misogynistic song on that album. ‘Wow, I Can Get Sexual Too?’ I only wish I dumped him sooner.”

Longtime fans of Say Anything were dismayed by the troubling allegations.

“Max Bemis was my hero; he taught me that it’s totally OK to publicly shame someone if they don’t behave the way you want in a relationship,” said Sean Bellman, moderator of the popular /r/redpill subreddit. “Sure, he later backpedaled and said that Molly Connolly isn’t a real person… but that doesn’t matter, because everyone assumed it was true in 2004 when, as teenagers, we formed attitudes of how to treat women for the rest of our lives.”

“My client wishes that this very public and humiliating slander against his good name and sexual stamina cease immediately,” said publicist Sonia Thurgood. “He also asks that all offending parties reflect on how unjustified slander can cause intense trauma and create a crippling sense of embarrassment. Anyways, he also wants his fans to know that he is coping by listening to early Senses Fail and Glassjaw.”

Rippling across the nation, Bemis’s fellow emo frontmen are increasingly afraid that Connolly’s revelation could inspire other women to offer public rebuttals on popular lyrics, effectively destroying the entire scene.